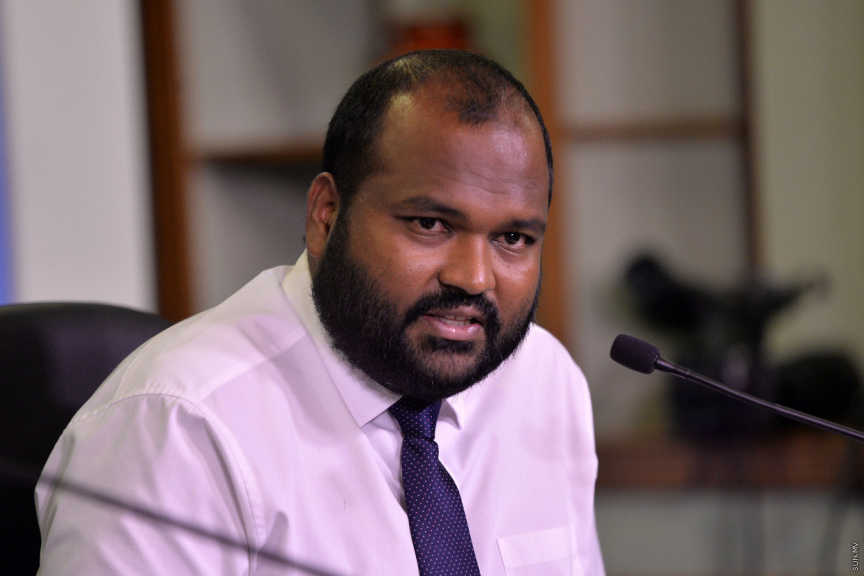 Former Tourism Minister Ali Waheed – on trial for multiple charges of sexual violence – has announced he will be holding a press conference this Wednesday.

Ali Waheed, in his first tweet since his dismissal last year, when he said that "time will tell the truth", announced that the press conference will be held at 04:00 pm this Wednesday.

The source told Sun Ali Waheed will address the charges against him and “explain how that happened, from start to finish”.

He is on trial for seven charges of sexual violence; attempted rape, inflicting a sexual, indecent exposure, sexual assault, attempt to cause sexual assault, and two counts of unlawful sexual contact.