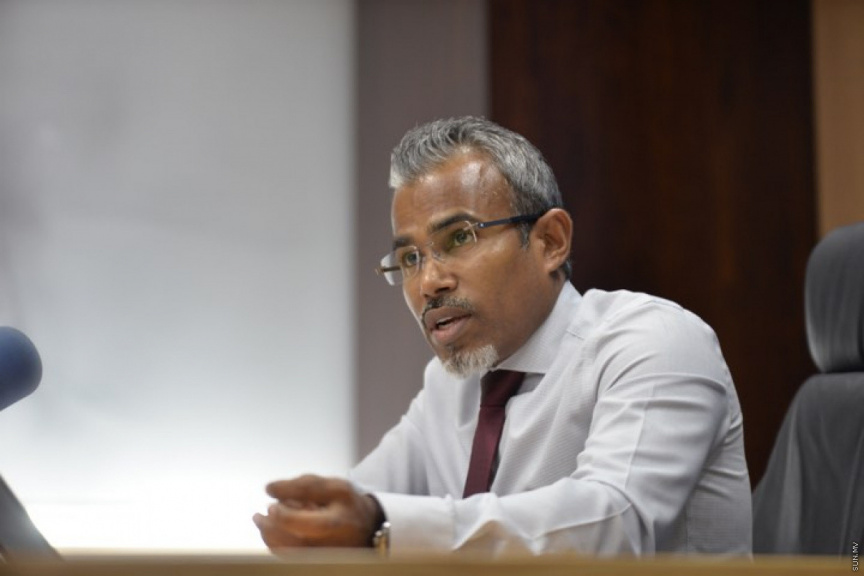 Attorney General’s Office said on Wednesday that though the money laundering conviction against former Maldivian President Abdulla Yameen Abdul Gayoom is being appealed at the Supreme Court, he is still required to pay the fine imposed on him by the lower court.

In a statement on Wednesday evening, the AGO said that a conviction being appealed does not serve as sufficient grounds for an automatic postponement of the enforcement of the sentence.

“The Supreme Court has established there is no barrier to filing a motion to enforce a decision by a lower court which has been appealed, as long as the appellate court does not issue an order to postpone the enforcement of the decision,” said the AGO in its statement.

The AGO also said that the decision to lodge a case against Yameen with the Civil Court for failure to pay the fine will not obstruct appeal proceedings at the Supreme Court.

The office stressed that the court has not issued a stay of execution of the sentence against Yameen.

The statement comes after Yameen’s lawyers issued a statement expressing concern over the decision by the AGO to lodge the case with the Civil Court.

The lawyers, in their statement, accused Attorney General Ibrahim Riffath of infringing on Yameen’s constitutional rights and obstructing appeal proceedings.

He then appealed the conviction with the Supreme Court, which is scheduled to begin appeal proceedings in September.