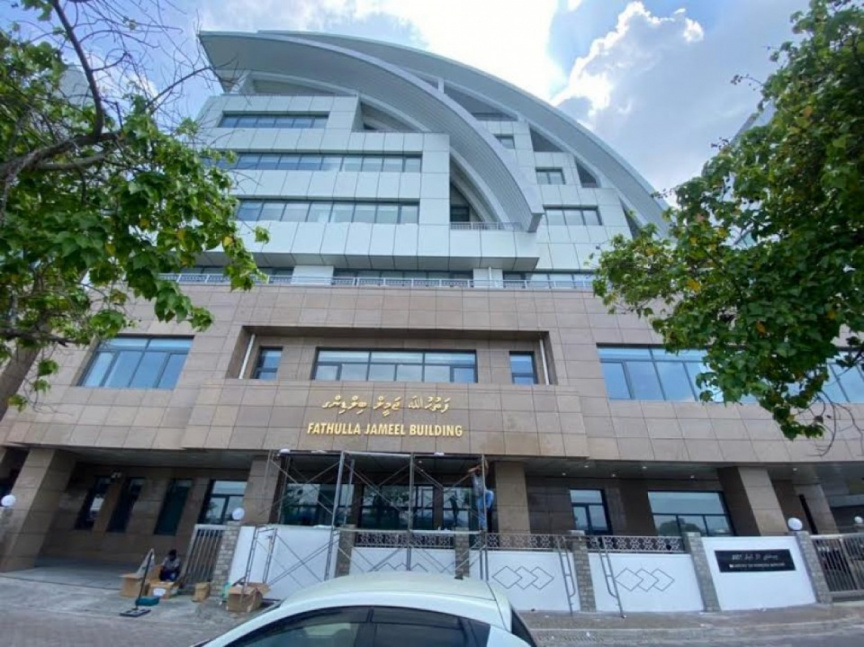 Foreign Ministry has stated that the Government of Maldives has yet to decide on where they stand regarding the Taliban’s recently declared regime in Afghanistan.

Speaking to Sun today, an official from Foreign Ministry noted that the Government of Maldives is closely monitoring the situation in Afghanistan – but had not decided on where they stand regarding the Taliban’s regime.

Taliban is an Islamic fundamentalist militant group operating in Afghanistan and northwestern Pakistan. They governed Afghanistan between 1996 and 2001. During this time, they were accused of various human rights violations and cultural abuses – especially towards women.

In 2001, the militant group was driven out of power by US forces.

Two decades after, emboldened by the withdrawal of the US and other international forces from Afghanistan, the Taliban swept across the country in just 10 days, taking their first provincial capital on 6 August. By 15 August, they were at the gates of the capital city, Kabul.

Their lightning advance prompted tens of thousands of people to abandon their homes in an attempt to flee to other countries – including the country's President Ashraf Ghani, who had fled the country prior to the capture of Kabul last Sunday.

Following Kabul’s capture – the Taliban have declared a new government in Afghanistan called the Islamic Emirate of Afghanistan. The regime has not been welcomed by any country as of yet.