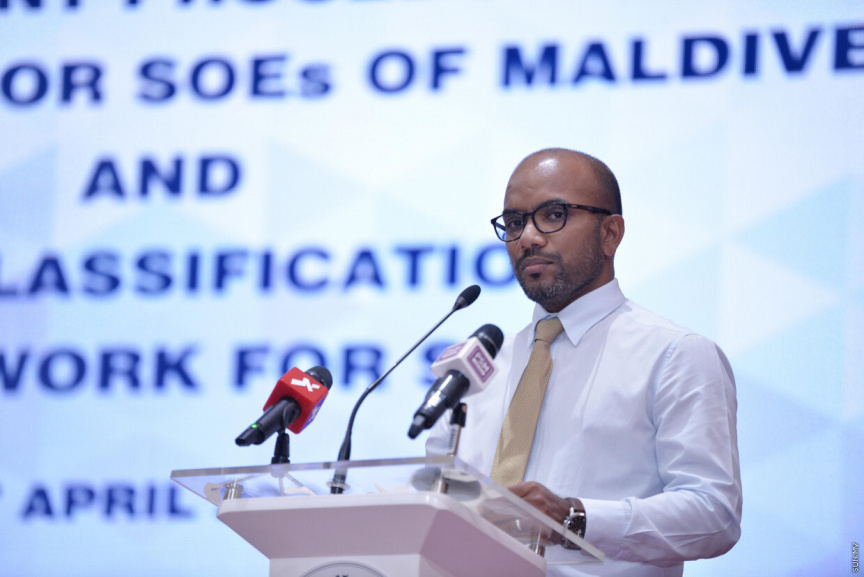 Government spending on development projects so far this year shows a 50 percent decline compared to the same period last year.

According to the latest weekly fiscal developments report released by Finance Ministry, the government spent MVR 1.6 billion on Public Sector Investment Program (PSIP) projects by August 12 this year. This is a significant drop from the MVR 2.8 billion on PSIP projects in the same period last year.

The government had allocated a budget of MVR 8.4 billion for PSIP projects this year.

While spending on PSIP projects show a steep decline, Finance Minister Ibrahim Ameer has stated that the government is engaged in multiple efforts to improve the Maldivian economy.