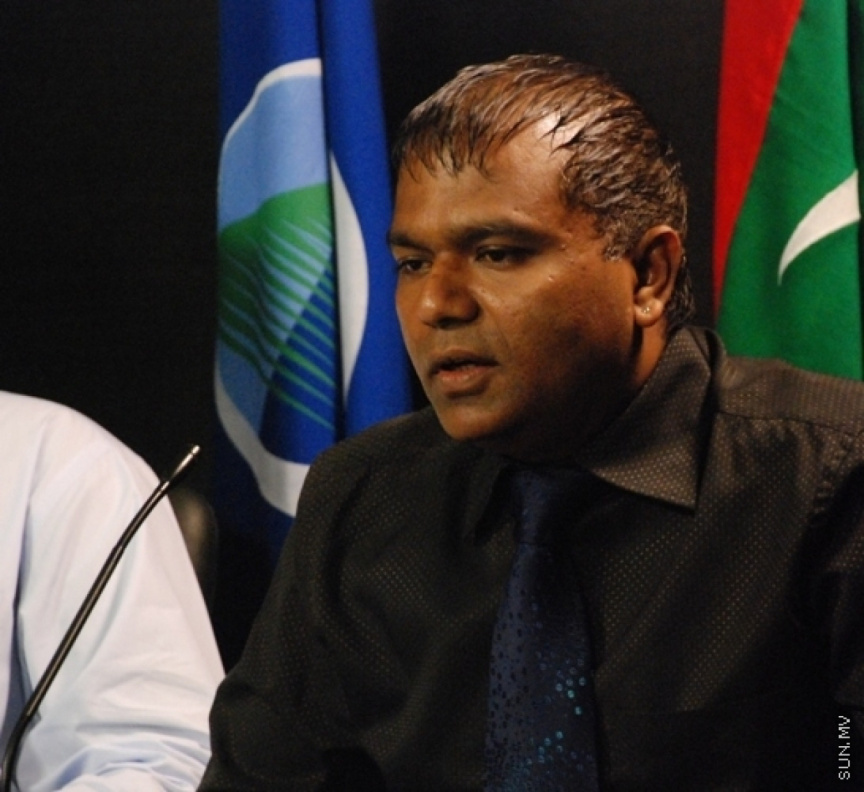 Shujau was charged with using influence of his position to confer an undue advantage under Article 12 (a) of Anti-Corruption Act, for authorizing the construction of a building at a height that exceeded the height limit permitted under Male’ Planning Regulation back in 2014.

The Prosecutor General’s Office filed the charge against him with the Criminal Court in September last year.

However, the Criminal Court ruled that the Male’ Planning Regulation was published on the Government Gazette and took effect after the case was lodged with the court, and that Shujau was therefore charged in violation of Article 61 of the Constitution. Judge Hussain Faiz Rashad also ruled that it was unestablished the Male’ Planning Regulation was publicized, and that the court is therefore unable to hear the case.

The decision was appealed by the Prosecutor General’s Office with the High Court, which has ordered the Criminal Court to rehear the case.