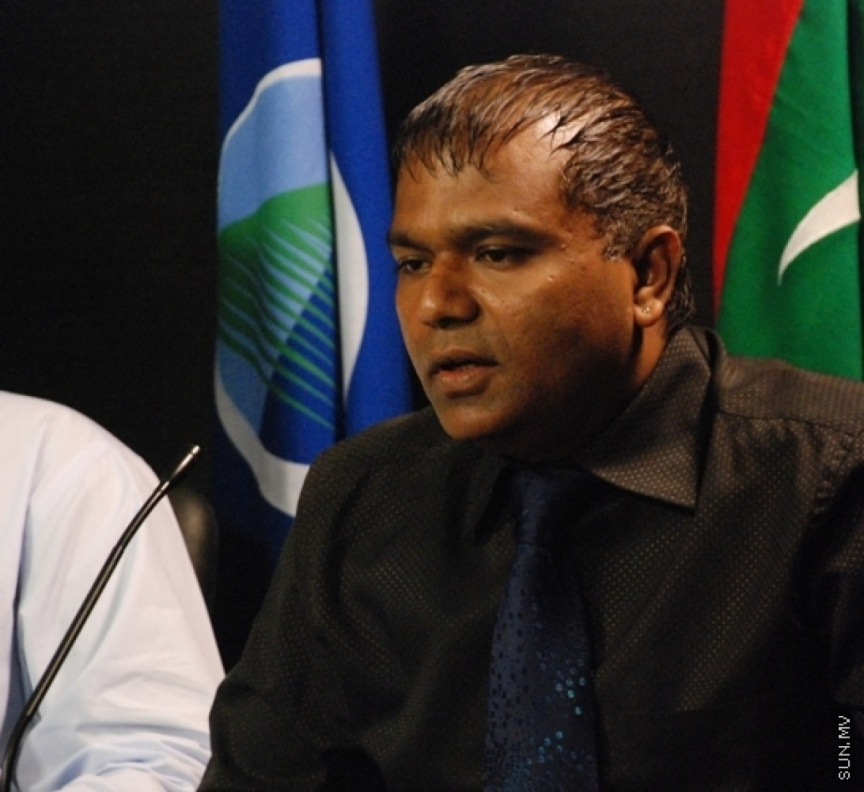 According to ACC, the charge against Sujau is being sought following its investigation into a case lodged with the commission over the allegation Male’ City Council passed the blueprints for a building and issued permits, authorizing construction on a building at a height that exceeds the height limit permitted under Male’ Planning Regulation, on a 250 square foot land owned by a private citizen.

ACC completed its investigation and submitted the case to the Prosecutor General’s Office for charges on Tuesday.

ACC has requested for Sujau to be charged with using influence of position to obtain or confer an undue advantage under Article 12 (a) of Anti-Corruption Act.

In a statement on Wednesday evening, ACC said that documents reviewed by the commission in its investigation showed the size of the land for which construction permit was sought was 250 square meters, and that Male’ Planning Regulation sets the height limit for buildings constructed on that size of land as 6.27 meters.

However, Male’ City Council issued permits on January 15, 2014, allowing construction of a building at the height of 12 meters.

The permits were signed by Sujau.

ACC also found the permits were issued based on a document signed by Sujau, which states that Male’ City Council had issued permits for a four-story building to be constructed on the land back in 1995.

“However, the investigation uncovered no such construction permit was issued for the land, and that the document was signed by Male’ City Council’s former deputy mayor Ibrahim Sujau to allow construction on the land at a height which exceeds that permitted under Male’ Planning Regulation,” said ACC in its statement.

ACC said that its investigation proves beyond reasonable doubt that Sujau had issued permits in violation of the height limit, claiming prior authorization for construction of a four-story building on the land, with clear intent, using the influence of his position to confer an undue advantage to a party.