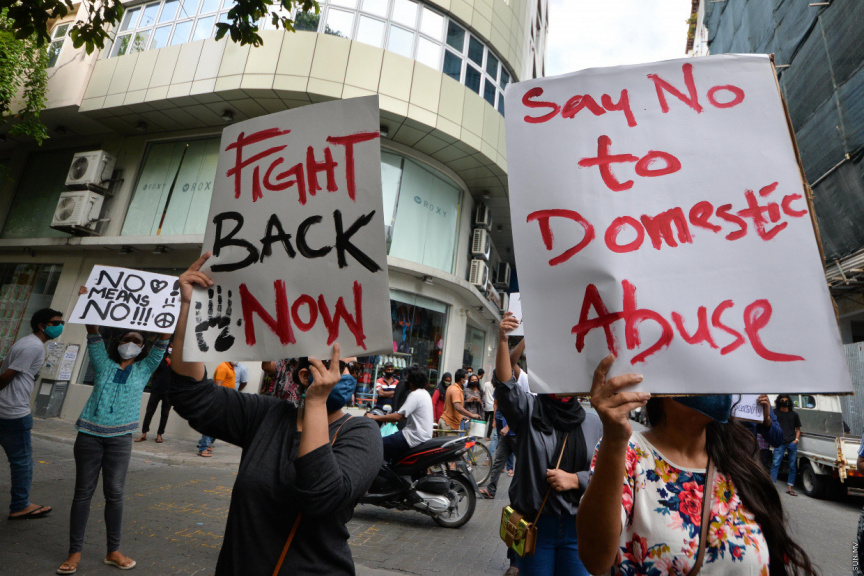 The Police noted that they were informed of the incident around 20:14 last night.

They detailed that a man had broken into a home in Male’ City – following which the items in the house were vandalized in a violent outburst.

Both the attacker and a female occupant in the house sustained small injuries during the violent altercation.

The Police added that no one has been arrested in relation to the case – whereas they were investigating the matter further.

Gender Ministry has not made a statement regarding the matter yet.

Govt. to submit 32 bills to Majlis during 3rd session