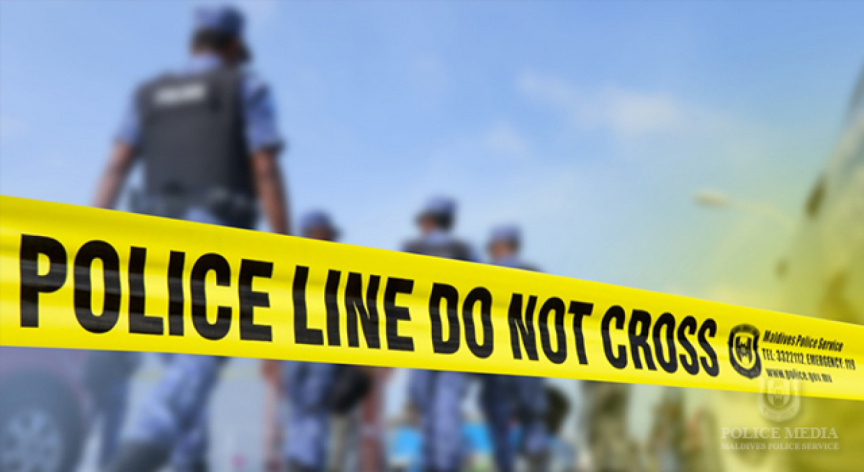 Thieves broke into the Road Development Corporation (RDC) headquarters in Male’ on early Monday, after removing tin sheets from the roof of the building.

Police said the break-in was reported to the authorities at 07:48 am.

Police officers are operating at the scene, said a spokesperson.

RDC is not new to break-ins, having faced two similar incidents in the past. The office reportedly stopped keeping cash in the building after the incidents.

‘PPM & PNC have a hand in RDC headquarters break-ins’

Male’ streetscaping pilot phase to be complete in Dec.