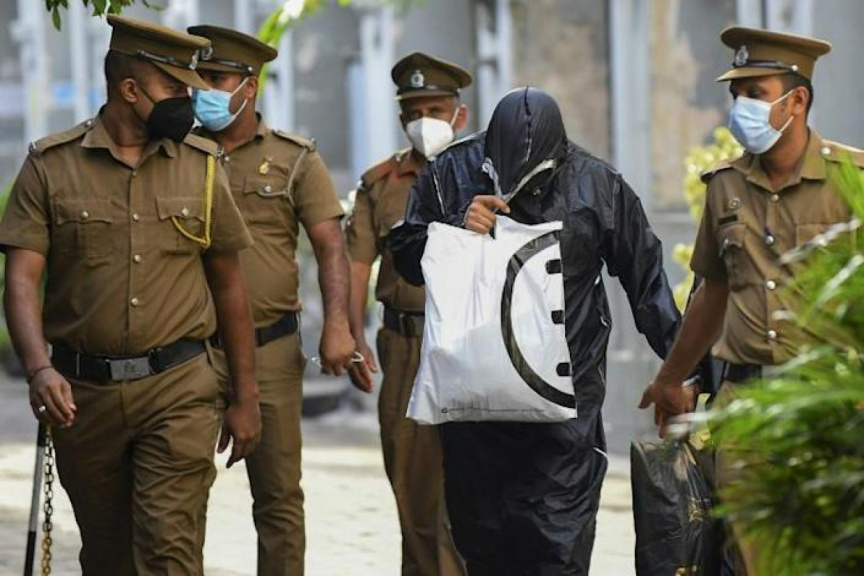 A Sri Lankan court has ordered for four websites linked with trafficking of a 15-year-old girl in Mount Lavinia to be banned.

The court order was issued in response to a request by the Police Children and Women Bureau.

Sri Lankan press report police have made over 40 arrests in connection to the case so far.

One of the suspects arrested in the case is former Maldivian State Minister for Finance, Mohamed Ashmalee. His lawyer, in an interview to AFP, denied Ashmalee procured the girl for sexual exploitation, and said that he merely paid for an “oil massage”.

Others arrested in the case include the mother of the victim, a Sri Lankan politician, owners of the four websites that published the advertisement, vehicle drivers, captain and crew of a ship, a gem merchant, the manager of the hotel used by the perpetrators to exploit the girl, a cardiologist of a well-known hospital, a surgeon of Sri Lanka Navy, a former bank manager, and a police officer.