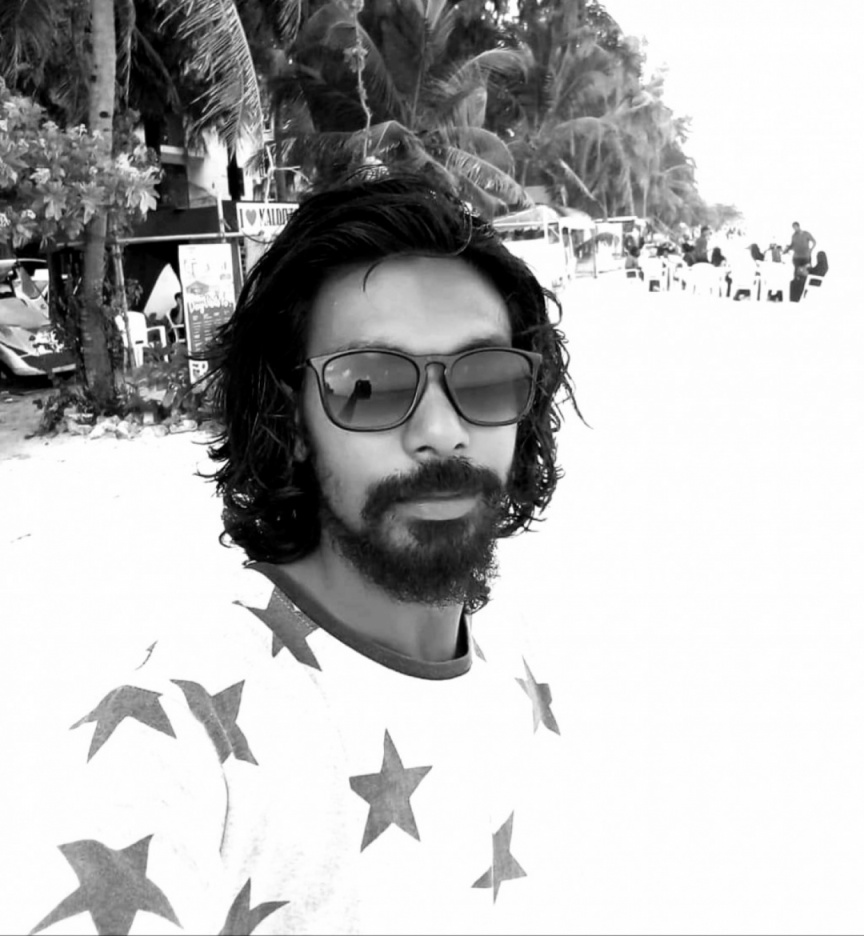 Prosecutor General’s Office (PGO) has confirmed that they have charged two individuals in connection to the kidnapping and assault of a young man in HDh. Kulhudhuffushi back in late May.

Ahmed Ibrahim, 29, Raihfusge, Kulhudhuffushi, was kidnapped by a group of masked assailants who forced him into a car and assaulted him on Saturday, May 29. Four arrests have been made in relation to the case.

They are both being charged under the Penal Code for assault and unlawful restraint of a person.

It was also noted that the matter of four additional persons arrested in connection to this case will be sent back to the Police due to lack of sufficient evidence in order to prove the case in a court of law.

While all arrests made in connection to the case were done so under court orders – the Police have previously confirmed the ages of the suspects as 20, 25, 24 and 19.

The police have also seized the car believed to have been used in the kidnapping.

Ahmed Ibrahim sustained a fractured skull and a brain bleed in the attack.

'I can no longer stand by the President politically'