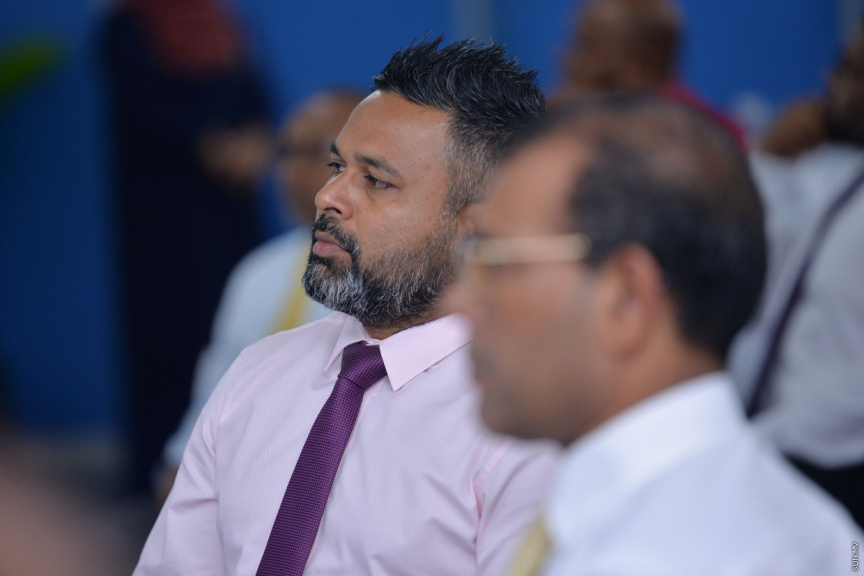 “We, PPM, will take part in all discourse to change this country’s situation. The reality is, President Nasheed isn’t someone we can set out agenda to. PPM’s agenda cannot be set to President Nasheed,” he said.

Shiyam said that PPM and MDP’s policies are “as different as sky and ground”, and that Maldives suffers numerous damages in MDP administrations.

Shiyam said that he wants to remind MDP that PPM is steered by Yameen.

Shiyam previously said that there’s always room for talks, but that engaging in talks would require the MDP administration to overturn the conviction against Yameen, which the opposition alleges to be politically motivated.

Talk of a potential deal between Nasheed and Yameen was sparked by comments Nasheed made in an episode of Ask Speaker earlier this week.

Opposition politicians were quick to hit back at Nasheed over the comments. Leader of opposition coalition partner People’s National Congress (PNC), Abdul Raheem Abdulla said that Yameen supports the decision of the people to settle on a presidential system back in the 2007 constitutional referendum.