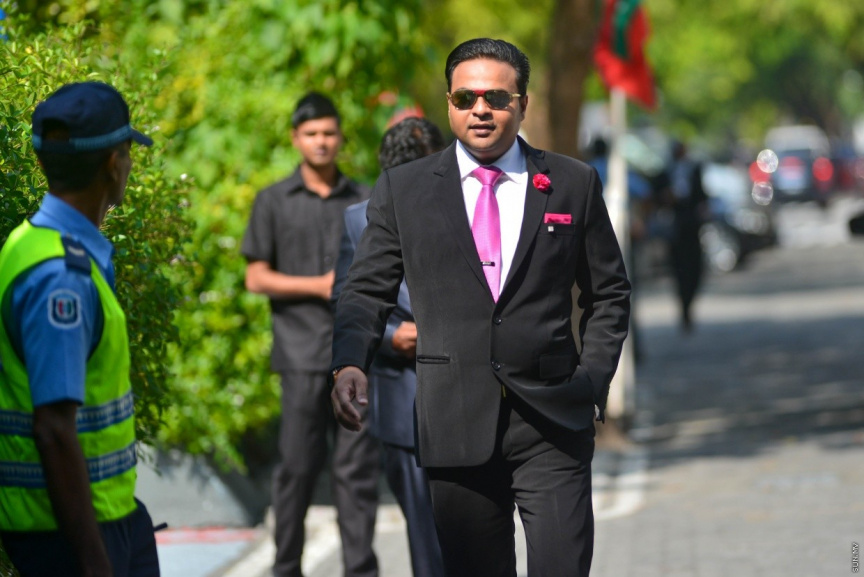 Former Maldivian State Minister for Finance Mohamed Ashmalee, who was arrested by Sri Lankan authorities in connection to a child sex trafficking case in Mount Lavinia, has been remanded in custody of police for 14 days.

The case in Mount Lavinia involves a 15-year-old girl who was sexually exploited via websites and social media outlets. She was exploited for three months, and had been handed over to multiple people.

Ashmalee is one of four suspects arrested by Sri Lankan police in connection to the case on Sunday. All four were remanded in custody of police this Monday.

According to Sri Lankan press, Ashmalee is suspected of being one of the people who offered money for sex with the young girl.

Sri Lankan police have arrested 32 suspects in connection to the child sex trafficking ring, and an additional 12 suspects have been identified for committing statutory rape.