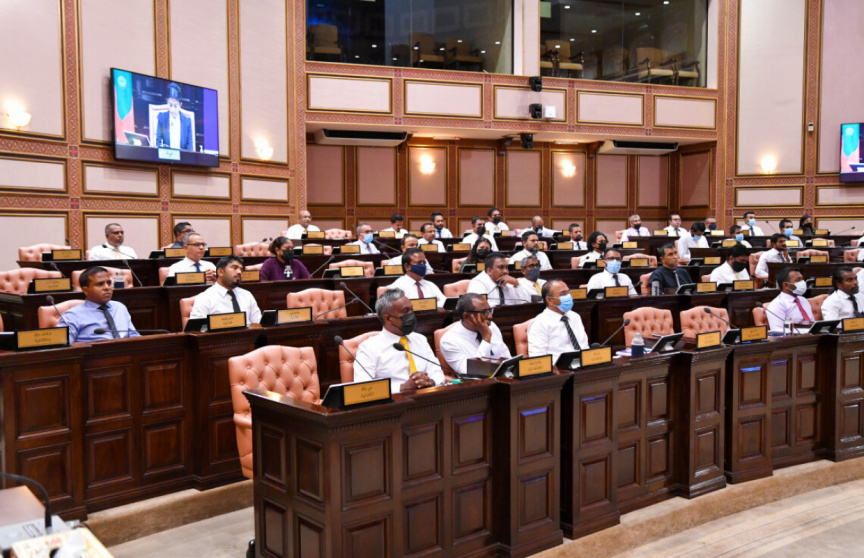 Deputy Parliament Speaker, North Galolhu MP Eva Abdulla states following the easement in COVID-19 restrictions in the Maldivian capital, the Parliament is working on resuming in-person sittings as early as next week.

At the parliamentary sitting on Wednesday morning, Eva said the Parliament is engaged in discussions with the health minister regarding resuming in-person sittings.

“We are working on, In Sha Allah, resuming physical sittings next week with masks, as much social distancing as possible, cutting down work hours, and with the minimum number of employees possible,” she said.

May 6 blast: Remand of 5 suspects extended