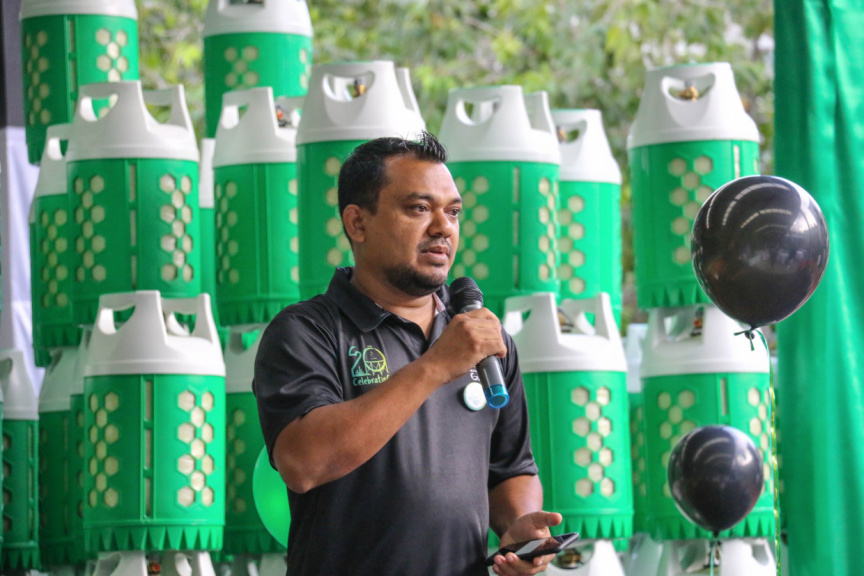 In a statement on Sunday, Maldive Gas announced the suspension on Shazail was lifted after Anti-Corruption Commission (ACC) informed the company he had been cleared of wrongdoing in the corruption case lodged against him.

“We hereby inform that effective June 20, the suspension on Maldive Gas’ managing director Shazail Siyam has been lifted, and he has resumed work,” announced the company.

Shazail was investigated for bribery and corruption following complaints lodged against him with the President’s Office whistleblower portal. The case was sent to the ACC for investigation, and Shazail was placed under suspension in October 2019.

ACC concluded they found no evidence of corruption, but found that he may have possibly engaged in money laundering in their investigation into the bribery allegation. ACC forwarded the money laundering case to the police in December 2020.

However, the police filed the case in March, citing lack of evidence.