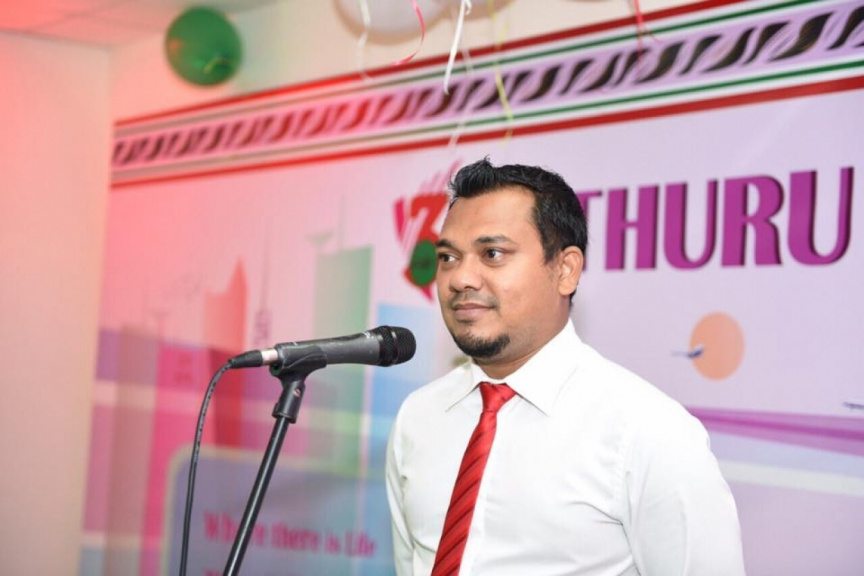 Sun has been informed Shazail was placed under suspension following an allegation filed against him through the web-based whistleblower platform established by the President’s Office under its Zero Tolerance to Corruption campaign.

Shazail had been appointed Maldive Gas’ managing director on January 7 – under a slot awarded to coalition partner – MRM.

His suspension comes amid allegations Maldive Gas was purchasing products from a supplier at high above the market price. The allegations are currently under inquiry by the Parliament’s State Enterprises Committee.

Nasheed asks MMRI to be named for Maizaan Hassan Manik