Closure of govt. offices extended by another week 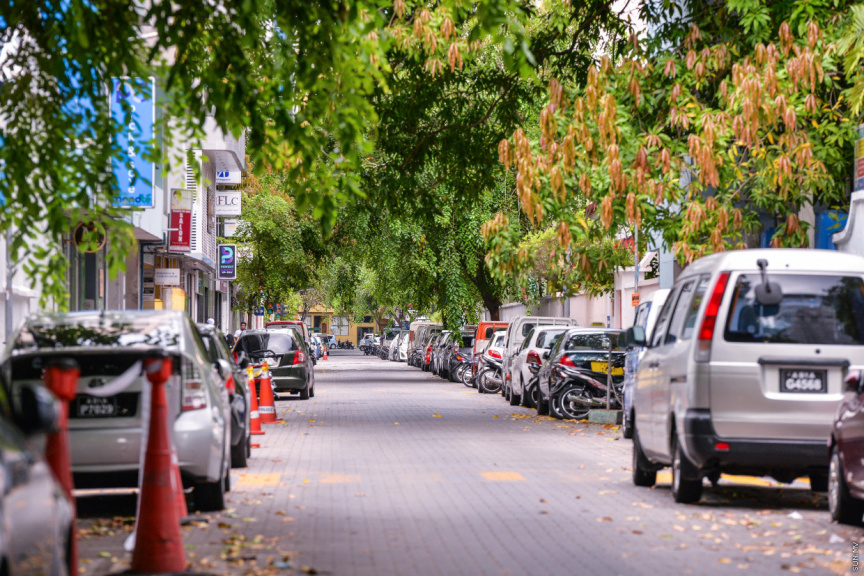 President Ibrahim Mohamed Solih has extended the duration of the previously announced government office closure in greater Male’ area by another one week.

According to an announcement by the President’s Office, the duration of the previous directive, set to expire this Tuesday, has been extended to June 22.

With the decision, government offices in Male’, Hulhumale’, Vilimale’, Thilafushi and Gulhifalhu will remain closed until June, with employees working from home as necessary.

President’s Office said that despite the closure of offices, a minimum number of employees will be allowed to attend offices to ensure all essential services continue uninterrupted, with authorization from relevant minister or head of an office or institution.

Government offices have been instructed to provide public services online where possible.

President Solih urged in his directive for government employees to adhere to Health Protection Agency (HPA)’s instructions to curb the spread of COVID-19.

President’s Office said that despite the decision to close government offices, the period will not be treated as government holidays.

The decision to extend the closure of government comes after authorities allowed a slight ease in restrictions in the capital, including shortening the curfew from 16 to 8 hours. With the change, the curfew will now be from 16:00-04:00 hours, and four hours – from 04:00-08:00 hours – will be allowed for people to go out unaccompanied for exercise.

Going out during non-curfew hours for essential needs will continue to require a permit issued by the police.