Econ. Minister: Hanimaadhoo airport will not be operated by a foreign company 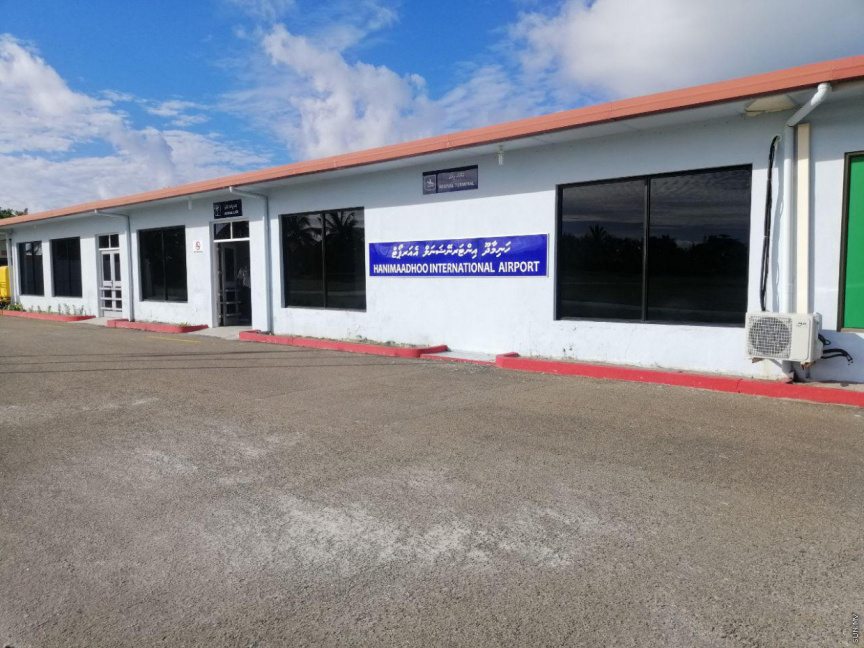 Economic Minister Fayyaz Ismail said on Monday that though the development of Hanimaadhoo International Airport is being financed with a loan from India’s Exim Bank, the airport will be managed and operated by the Maldivian government or an assigned state-owned enterprise.

He made the statement in a tweet on Monday afternoon, following rumored plans of assigning an Indian company to operate the airport. Rumors further fueled following the publicization of an amendment to Maldives’ direct foreign investment policy on Sunday, opening the opportunity for fully foreign-owned companies to invest in providing air transport services in Maldives.

Following concern over the amendment, Fayyaz tweeted on Monday afternoon that it does not allow for the operation of air traffic by a private investor, whether foreign or local.

He said that air traffic services in all Maldivian airports will be conducted by the government.

He added that though Hanimaadhoo International Airport will be financed with a loan from India’s Exim Bank, “ownership operation and management of the airport will be carried out by government or assigned SOE”.

And for further clarification , although Hanimaadhoo Airport will be developed by a loan facility through Indian Exim bank. The ownership operation and management of the airport will be carried out by government or assigned SOE.

According to Sunday’s amendment of foreign direct investment, 100 percent foreign-owned companies can invest in air transport services in Maldives, except for air freight services.

It also states that 100 percent foreign-owed companies can also invest in operation and management of airports, airport and air traffic control activities, and ground service activities on airfields.

However, Fayyaz said the amendment does not allow for the operation of air traffic control by foreign companies, and that the wordings of the amendment will be changed “to remove any misunderstandings”.