15 people under influence of drugs arrested from Male' mosques 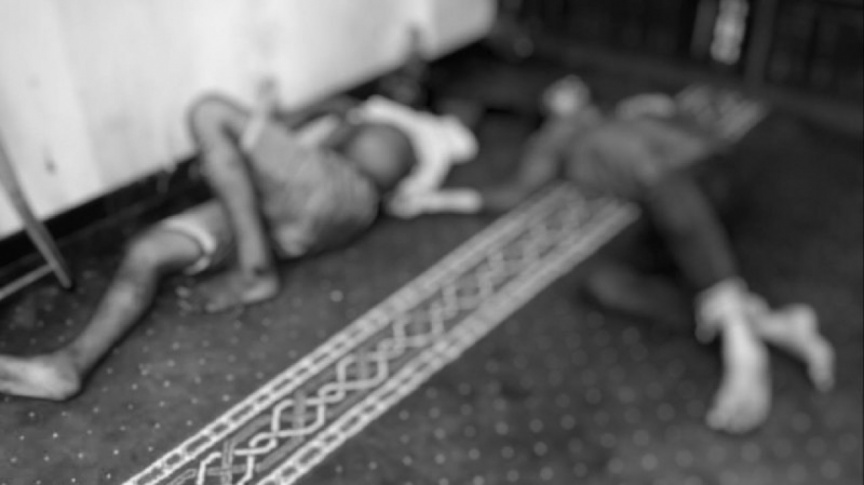 Drug addicts in a mosque in Male' City.

Maldives police on Sunday night arrested 15 people believed to be under the influence of drugs from several mosques in Male’ City.

A police spokesperson said all 15 suspects have prior records for drug related offenses, and live a life of crime.

They are suspected of being in mosques without a valid reason and being under the influence of drugs.

All 15 suspects were arrested on Sunday night.

Maldivian capital is facing a rise in cases of drug abuse within mosques, which have been partially closed as a measure to curb the spread of COVID-19.

When questioned by Sun regarding the issue, a police spokesperson confirmed they have been receiving repeated complaints regarding people abusing drugs, sleeping, washing their clothes and engaging in other inappropriate activities in mosques.

Police said they routinely check mosques at night, and send away, and even arrest and investigate people who engage in such activities where possible.

Police said they have also shared the issue with other relevant agencies, and are taking measures possible to remedy the issue.

32 inmates who completed rehab return to their families