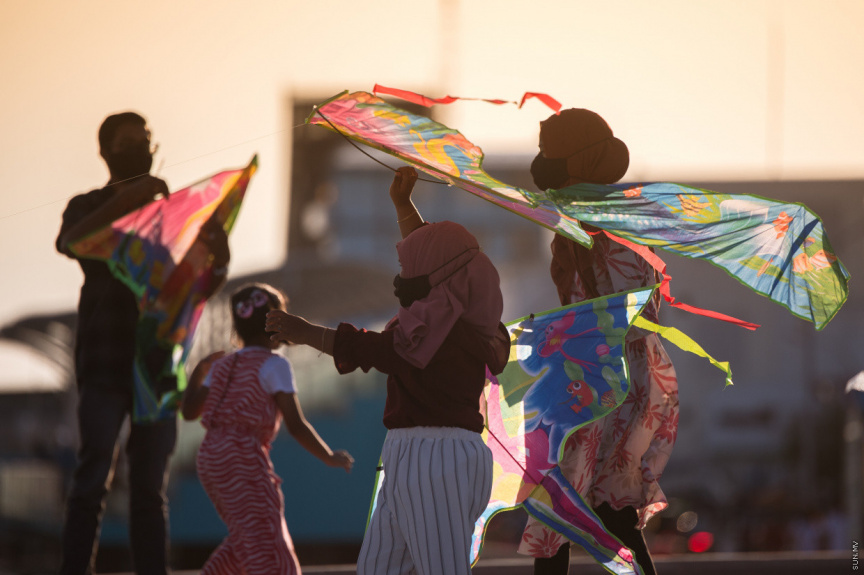 The highest number of cases submitted to the Gender Ministry in the month of April involved child neglect cases, the Ministry has stated.

Gender Ministry published a report today regarding the number and types of cases reported in April. Ministry statistics show that in April, a total of 117 cases were reported and attended by the Ministry.

The Ministry said that 73 of the cases involved abuse and the highest number of cases were regarding neglect. A total of 25 child neglect cases were reported and attended to by the Ministry.

The Ministry statistics show that 13 cases of family issues were reported, including seven cases involving the raising of children, five cases of a parent not being allowed to meet a child, one case of failure to cover expenditure.

The Ministry said that 22 cases of neglect towards old age senior citizens, and people with disabilities were reported in April. Eight cases of self-harm were attended to by the Ministry.

Three children were reintegrated back into the family by the Ministry in April while one was taken into the care of the state in April. One individual aged above 18 was released into society with a job opportunity provided.

There are currently 216 children in the care of the state, by the end of April.