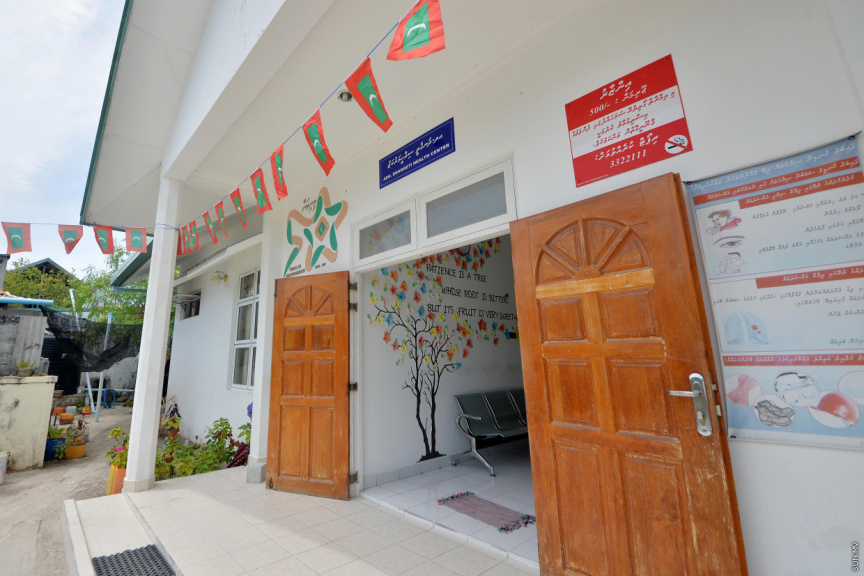 A man on a safari inside the lagoon of ADh. Dhangethi has passed away after going swimming.

The individual has been identified as Mumthaz Hussain (32) from West Beach, R. Inguraidhoo, according to Police.

He went swimming near the 'Blue Force' safari last night around 22:30. He was found underwater by people on board the safari after he didn't respond to calls, said the police.

No signs of life were visible from Mumthaz when his body was recovered and was pronounced dead when taken to the Dhangethi Health Center.