Man passes away after diving for bait fishing 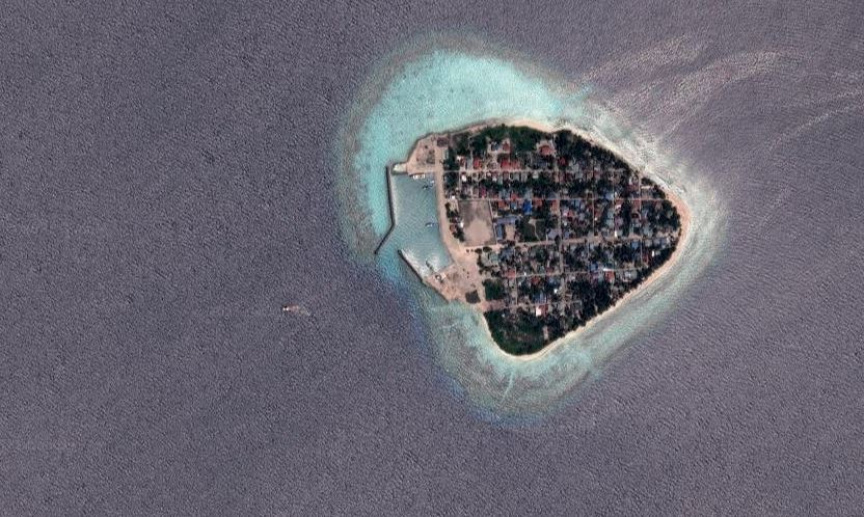 A diver has passed after his condition deteriorated while diving for bait near the island of GA. Dhevvadhoo.

The diver was at sea, collecting bait for fishing when his condition deteriorated. Police said that the individual was a 59-year old local male.

Information that the boat started traveling to Dhevvadhoo after the man fell ill, was received by police around 16:40, according to police media officials.

The individual had already passed away when he was taken to the Health Center of Dhevvadhoo.

COVID-19 cases in Dhevvadhoo rise to 18