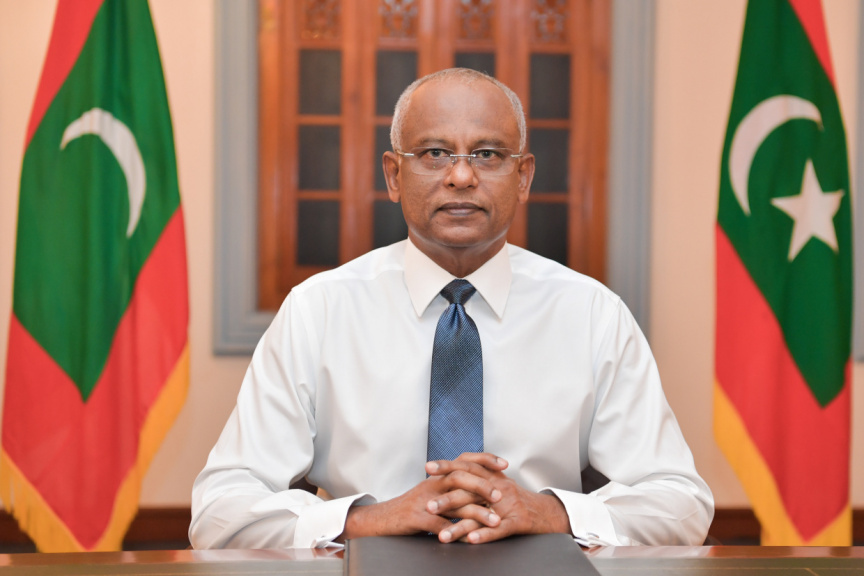 President Ibrahim Mohamed Solih said on Friday that that a team from Australian Federal Police will arrive in Maldives on Saturday, to assist in the investigation into the attack against Parliament Speaker and former President Mohamed Nasheed.

An explosion took place outside Nasheed’s residence in Galolhu district of the Maldivian capital at approximately 08:30 pm on Thursday, leaving the former president and five more injured.

The explosion took place as Nasheed – the leader of ruling MDP - exited his residence – G. Canaryge- and got in his car.

Nasheed, 53, was rushed to ADK Hospital, which confirms he was brought in with multiple injuries.

In a national address early Friday, President Solih said that the attack is under investigation by the security services, and that they are also seeking assistance from international experts to conduct a full investigation into the case.

“As such, the Australian Federal Police will arrive in Maldives on Saturday to join the investigation. I have given orders to complete the investigation into this attack as soon as possible, and bring all involved to justice,” he said.

AN ATTACK ON MALDIVES’ DEMOCRACY, ECONOMY

Noting that Nasheed and others sustained multiple injuries in the attack, President Solih said that the attack wasn’t just an attempt on Nasheed’s life, but an attack on Maldives’ democracy and economy.

“I condemned the attempt on Parliament Speaker, President Mohamed Nasheed’s life in the harshest terms. President Nasheed sustained multiple injuries in this attack targeting him,” he said.

President Solih said that there is no room for such attacks in Maldivian soil, and that he will not hesitate to take any and all necessary action to ensure such an attack doesn’t happen again.

The multi-specialty team treating Nasheed has identified the need for multiple surgeries to treat his injuries.

He is currently undergoing surgeries deemed to be essential, and his vitals are reported to be stable.

Others injured in the explosion are three military officers who are part of Nasheed’s security detail and two bystanders – a Maldivian male and a British male.

MDP described the attack as an act of terror and an attempt on his life.

The attack has drawn widespread condemnation from opposition and government-aligned political parties and politicians alike, as well as foreign diplomats.