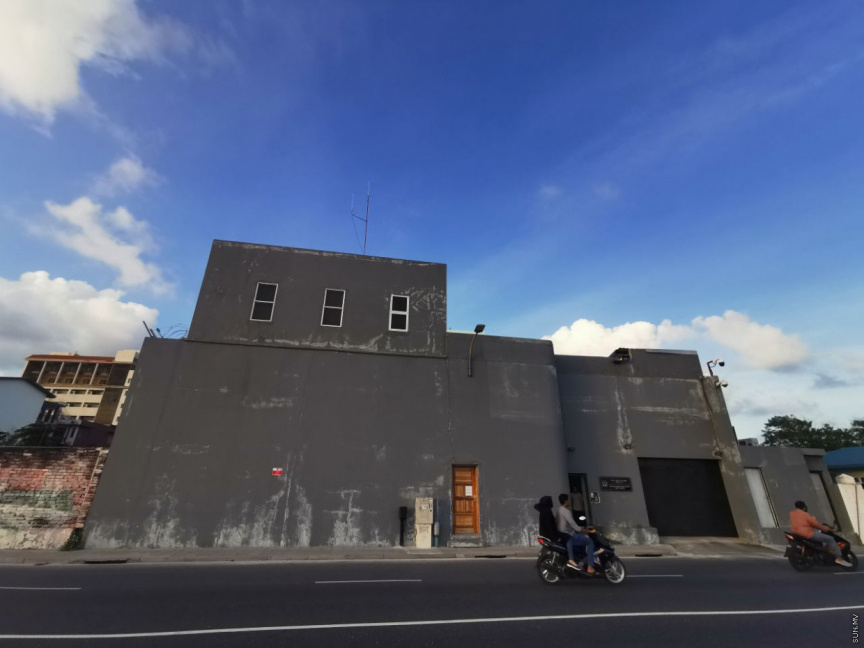 78 people have tested positive for COVID-19 in Maldivian prisons since the first cases were detected in late April.

There are 31 confirmed cases in Maafushi Prison – all of them prison officers. 77 more prison officers and staffers have been identified as contacts and are quarantined.

And there are 18 confirmed cases in Asseyri Prison – all of them prison officers.

Meanwhile, no cases have yet to be detected in Hulhumale’ Prison.

The outbreak in prisons comes with Maldives experiencing a surge in COVID-19 infections in recent weeks – both in the capital and in residential islands outside the capital.

The alarming surge in cases has prompted Health Protection Agency (HPA) to impose additional restrictions in the capital, including a 00:00-04:00 ban on vehicular traffic, and suspension of face-to-face classes in schools.

Commissioner of Prisons Ahmed Mohamedfulhu said last week that Maldives Correctional Service has begun identifying detainees who are at high risk of developing serious illness from COVID-19 so they can be temporarily moved to home confinement to curb outbreaks in prisons.