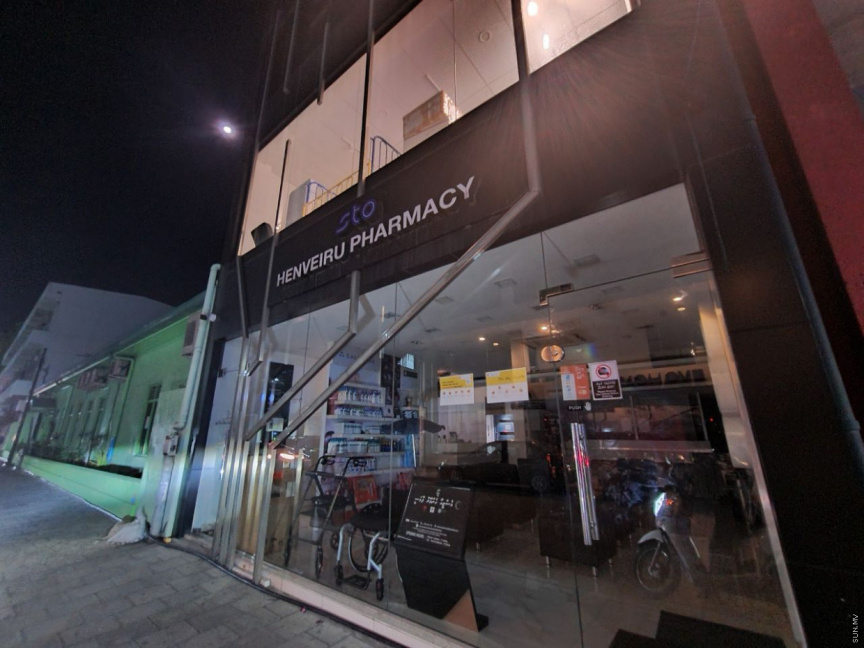 According to ACC, they are seeking charges against the two officials following an investigation into the case STO placed an order for the import of a new batch of Atocor – a lipid-lowering medication - December 2018, despite a large quantity of a batch of the same medicine ordered on May 27, 2016 which expired in March 2018, being left over.

ACC said that STO signed a license and supply agreement with a global pharmaceutical manufacturer in order to import Atorvastatin’s Atocor (40 mg) – a new dosage to Maldives, along with other medicine, in 2015.

ACC said that there is no evidence STO researched the demand for the dosage, despite it being a new dosage of the medicine in the Maldivian market.

ACC said that according to medical doctors, patients are usually prescribed 10 mg or 20 mg of Atocor, and 40 mg is prescribed to provide a higher dosage to patients brought in after suffering heart attacks or strokes, and the number of patients who require Atocor (40 mg) is therefore relatively low.

ACC found STO ordered quantities of Atocor (40 mg) higher than forecasted in the license and supply agreement. The company paid MVR 2.92 million for 560,000 pills ordered in 2016.

ACC found the quantity of Atocor (40 mg) ordered by STO in 2016 exceeded both the forecasted quantity on the agreement, as well as the amount forecasted by STO’s Medical Service Department. It also exceeded the average quantity of import of Atorvastatin’s Atorin (20 mg) – which STO had usually imported at the time.

ACC said STO ordered and imported Atocor (40 mg) in 2016 at quantities far higher than the demand for the dosage in Maldives, and that evidence collected during the investigation proves Sobah and Faiz’s actions resulted in over MVR 2 million in losses to the State.