Maldives Islamic Bank share profits of 2019 to be distributed 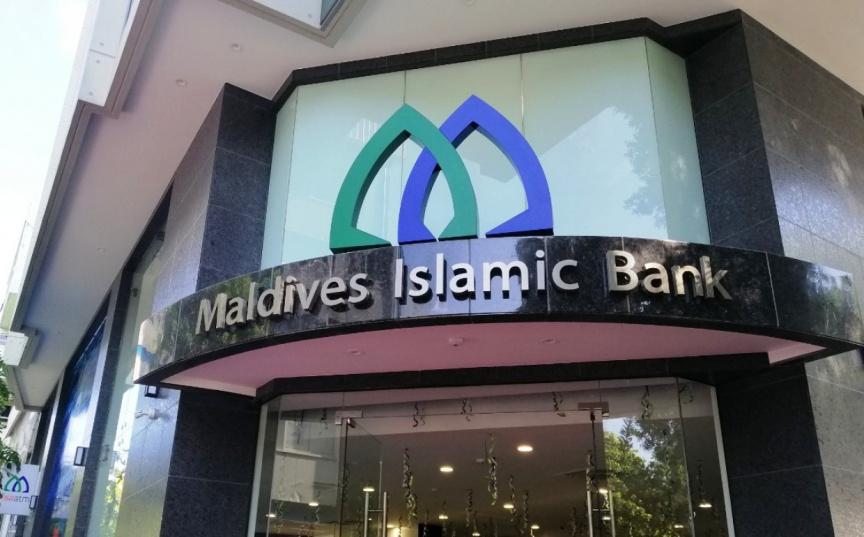 The Maldives Monetary Authority (MMA) has permitted the Maldives Islamic Bank (MIB) to distribute shares from profits earned in 2019, MIB has announced.

The Annual General Meeting of the MIB was held on July 23, 2020, where it was passed to distribute MVR 1.575 per share. MIB stated that the profits of the shares would be distributed through bank deposits provided by the shareholders.