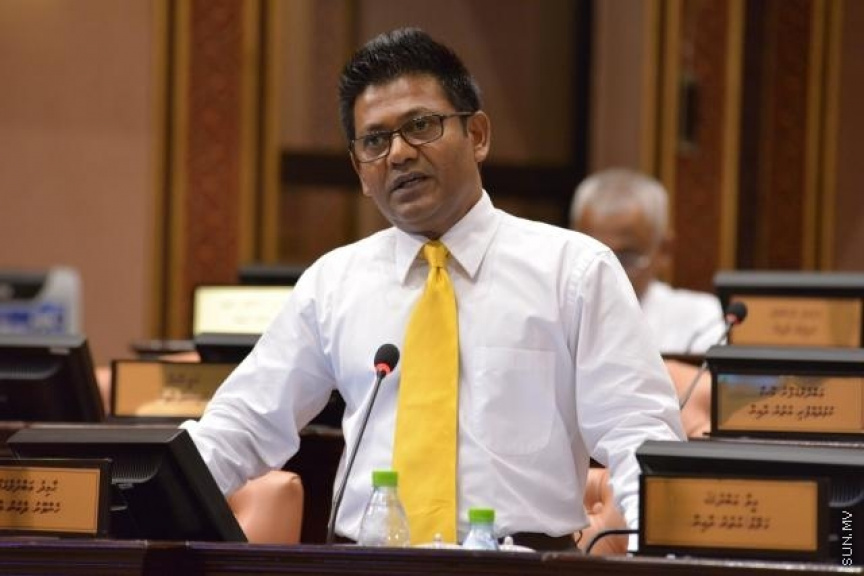 National Security and Foreign Relations Committee of the People's Majlis begins evaluating five members of the public who applied to the Police Board, including former MDP parliamentarian and Hamid Abdul Ghafoor.

The newly ratified Maldives Police Services Act restructured the Police Board formation; the new structure now required the President to appoint two persons with the counsel of the Minister overseeing Police Service, three professionals of any field, and two members of the public evaluated and nominated by the People's Majlis

During this morning's sitting of the People's Majlis, Speaker Mohamed Nasheed announced five members of the public who applied for the two positions.

The five applicants were:

Applicant Hamid Abdul Ghafoor is a vocal member of ruling MDP, and former South Henveiru MP. Applicant Labeeg Mohamed Mahid is a member of MDP and a political appointee at the Ministry of Communications, Science and Technology.

The mandates of the Police Board include evaluating candidates for Commissioner and Deputy Commissioner of Police, and providing counsel for relevant stakeholders, including the Minister overseeing Police Services, whenever necessary.