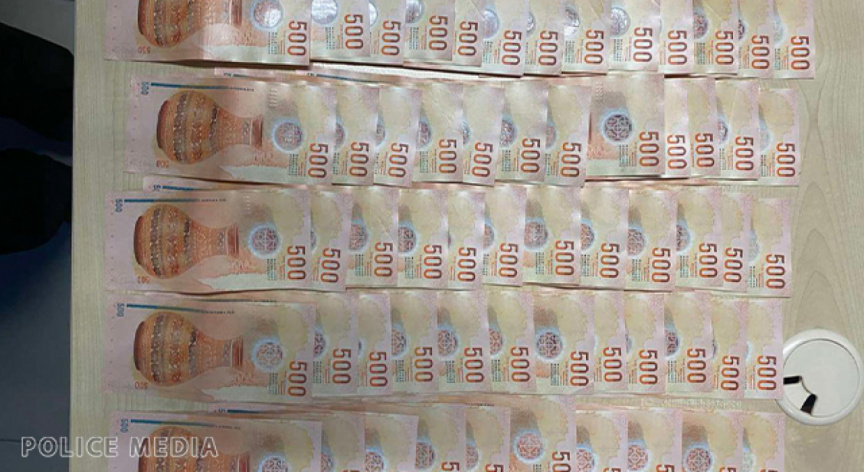 Police have recovered MVR 59,500 stolen from a migrant worker in K. Thilafushi.

The money was stolen from the labor quarters of a site in Thilafushi on January 10.

The police said they reviewed CCTV footage to track the movements of the suspects, and found some of the stolen money in a jumbo bag at a worksite in Thilafushi.

The rest of the stolen money was transferred to the bank account of a person in Bangladesh.

The police said the money recovered from the bag and the bank account total MVR 59,500.

The money has been returned to the migrant worker.

The case is under investigation by the General Investigations Department.

Police arrest man who stole over MVR 900K at knifepoint

Police search for thief who broke into MI College