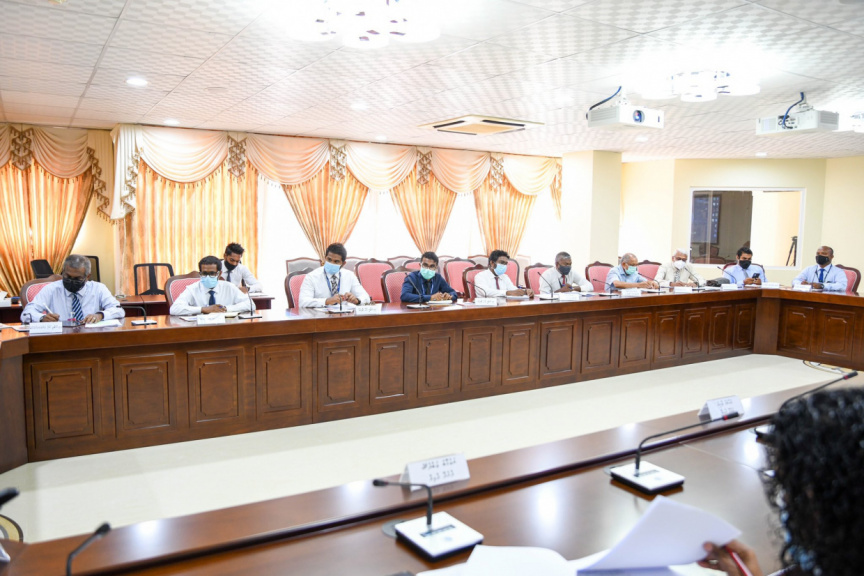 The Tourism Ministry of the Maldives has stated that it is working to amend a regulation that permits resorts to dispose waste into the ocean.

A regulation by the Ministry in 2006 states that resort can dispose waste items such as food and other perishable goods into the ocean in instances where there was no other location to dispose waste nearby. The waste is to be disposed into the ocean by taking into account the tides and current in a manner so that the waste will be carried out of the atoll.

A number of resorts in the Maldives practice the disposal of waste into the ocean under the regulation. Many resorts also outsource waste disposal. Some of the items disposed of include plastic bottles and other damaging items to the environment. Complaints of such waste beaching onto inhabited islands have been recorded.

Members and officials of the Maldives Association of Tourism Industry (MATI), Waste Management Corporation (WAMCO), Environment Ministry, Environment Protection Agency (EPA) and the Tourism Ministry were summoned to the Parliament’s Committee on Environment and Climate Change.

Deputy Minister of the Tourism Ministry Assad Riza stated that the main cause of the issue was that contradictions between regulations were not taken into account when waste management regulations came into existence.

He added that complaints of resorts disposing of waste not perishable were also received. The Ministry had been working on amending the regulation since 2019 and was still underway. He estimated that the amendments to the regulation could be finalized and published on the gazette within two or three months.

EPA Director General Ibrahim Naeem said that the actions of the resorts were still being continued despite the circular. Complaints were received of these actions on a daily basis. He said that the issue could only be resolved by amending the regulation and implementing it fully.

State Minister of the Environment Ministry Abdulla Naseer said that repealing the article of the current regulation which permits disposal of waste into the ocean would bring a temporary solution.

MATI’s environment consultant Abdul Azeez Abdul Hakeem said that the waste disposal facility in R. Vandhoo needs to be made operational as soon as possible to prevent resorts from disposing of waste into the ocean. Similar facilities were required all across the nation, said Abdul Azeez.

Abdul Azeez recommended the use of specialized biodegradable packaging and even made recommendations on using designated waste collection vehicles. He added that waste from resorts should not be transported to inhabited islands in any manner due to fears of a disease outbreak.