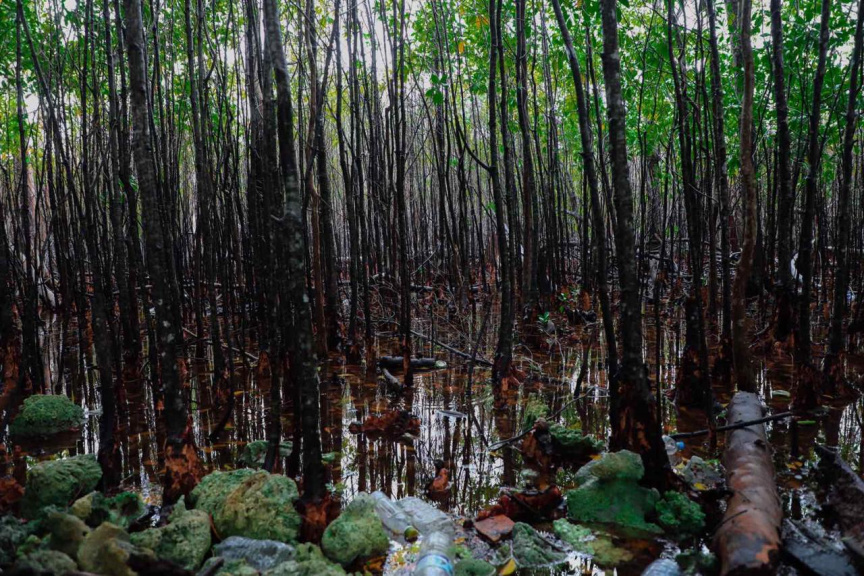 The Environment Ministry of the Maldives has said that samples collected from the mangroves of various islands in the Maldives are to be sent to India for tests sometime next week after it was observed that the mangroves were dying at an alarming rate.

The samples are to be sent to the University of Science and Technology in Kochi, India.

The loss of the mangroves were first observed earlier this year and affected several islands such as H. A. Kelaa and H. Dh. Neykurendhoo which are home to the biggest mangrove wetlands in the north of the Maldives. Currently, officials have identified similar losses in 11 different islands across the nation.

Media officials of the Environment Ministry stated to Sun that the tests to be conducted in India are those that could not be carried out in the Maldives. The Environment Protection Agency (EPA) has also previously held online meetings with the University in Kochi over the matter.

EPA said that the University had assisted in conducting DNA sequence analysis and PCR tests to identify pests and plant pathogens in the mangroves. Samples of the soil and water are also to be tested in addition to this.

Samples collected by the Ministry and the EPA were for basic tests of the mangroves and the samples to be sent to Kochi are the work of the EPA for a detailed analysis of the samples.