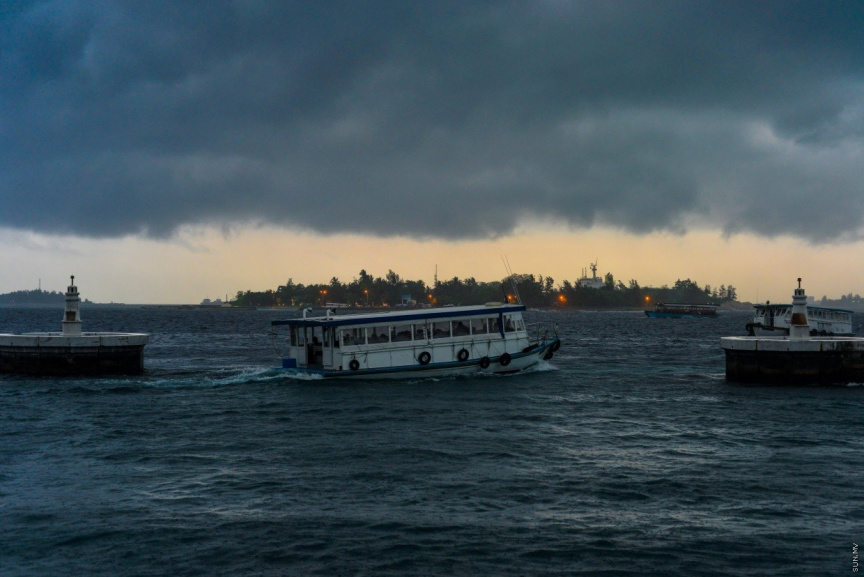 The Maldives has begun experiencing the wrath of the tropical cyclone ‘Burevi’ currently located near Sri Lanka.

According to the Maldives Meteorological Services (Met Office), the cyclone has now made landfall in Sri Lanka after crossing the eastern coast of the nation. The cyclone is expected to travel westward and cross the Comorin area, a cape at the southernmost point of India.

A Met Office official said that the cyclone was now located around 770 kilometers north of H. A. Kelaa and that the northern region of the Maldives was now starting to experience bad weather.

While extreme bad weather is not expected for the Maldives, different regions of the nation were now starting to experience high winds, according to Met Office. The possible danger to the Maldives from Cyclone Burevi can only be fully determined once the path of the cyclone is determined, according to the Met Office.

A resident of Kelaa said to Sun that the island was now experiencing bad weather with slightly high winds. The resident said that no rainfall has been experienced yet but that the islanders were anticipating high winds rainfall due to the cloudy skies.

Met predicts stormy weather in Maldives for next 48hrs