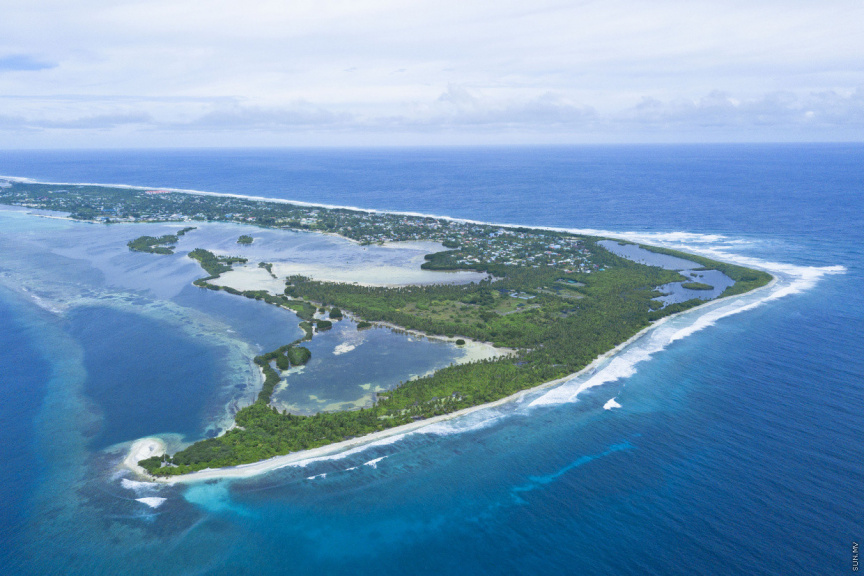 A pickup truck parked outside a garage in in Addu City was damaged in a fire in the early hours of Tuesday, prompting the police to launch an investigation.

According to the police, the fire was reported to the authorities at approximately 00:56 on Tuesday.

The truck was parked outside a garage, the Car Serve Auto Repair Service, located near the Addu High School.

The fire was put out by civilians in the neighborhood.

The police have launched an investigation into the fire, but have yet to comment on whether the fire had been deliberate or accidental.

The police said that while no one was injured in the fire, it resulted in damages to the front of the truck.