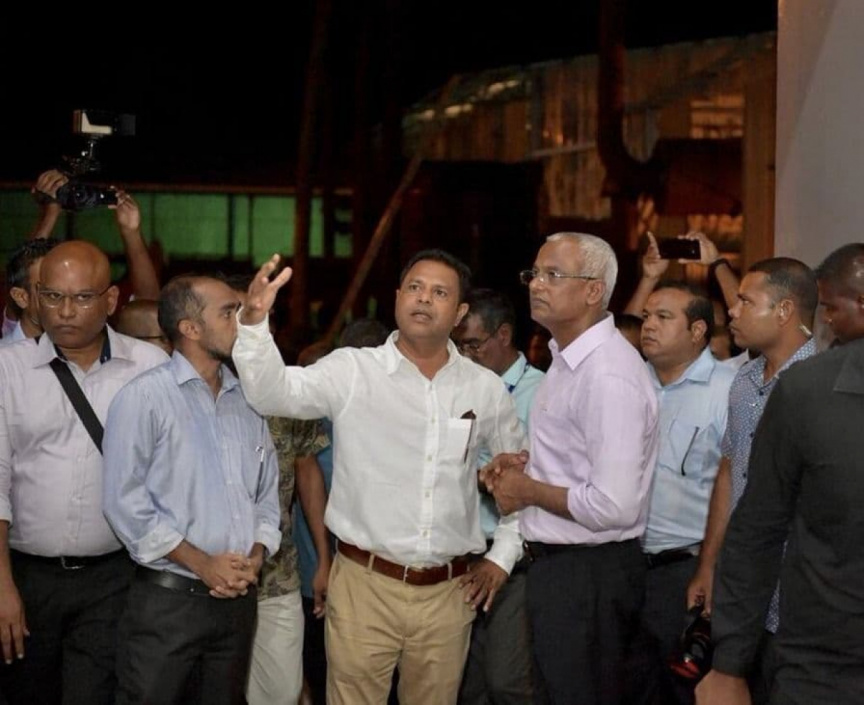 The State utility company, Fenaka Corporation has announced the company generated a profit after tax of MVR 35 million last year.

Fenaka Corporation described it as the greatest financial success in its history.

The company said it believes the success in turning a profit last year to be the result of significant operational changes over the last two years to expand and improve the efficiency of its public utility services.

Fenaka Corporation said it has launched work on 49 powerhouses from December 18, 2018 onwards. The company has completed work on 20 powerhouses, installed 77 megawatts of power, and has synchronized all its powerhouses across Maldives, and upgraded the power network.

The company reiterated its commitment to improving the efficiency of its services.

MIFCO to be converted to a public limited company