Govt. to roll out projects for Male’ residents without housing 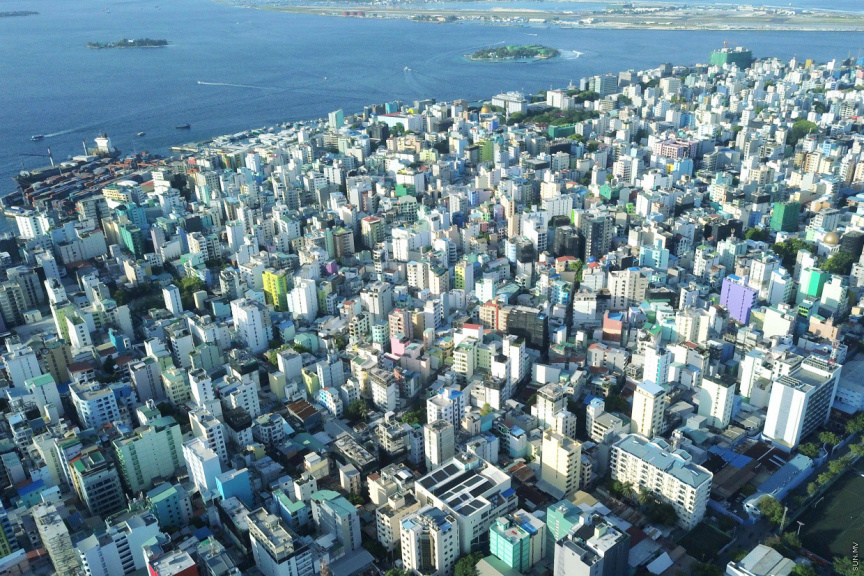 Maldivian President Ibrahim Mohamed Solih said on Wednesday that his administration will be rolling out special housing projects for residents of Male’ City who were born there, but do not own any housing, in the upcoming year.

In his address on occasion of Maldives’ 53rd Republic Day, President Solih said that Male’ has not been forgotten as the government develops Maldives under a decentralized system.

“The most important work the government will undertake in the upcoming year will be to initiate special projects in the Male’ region to provide housing to Male’-born citizens who lack their own housing,” he said.

In an interview to RaajjeTV on Wednesday, President Solih said that he hadn’t been able to roll out housing projects for Male’ residents without their own housing at the speed he had wished for, but that the projects will be rolled out in the upcoming year.

He said that work on approximately 3,000 housing units will begin in November and December.

“In Sha Allah, we will focus on the work we haven’t been able to conduct in the upcoming year,” he said.

Planning Minister Mohamed Aslam previously stated that the government will be rolling out 10,294 housing units, 1,474 of which will be plots of land for Male’ residents.