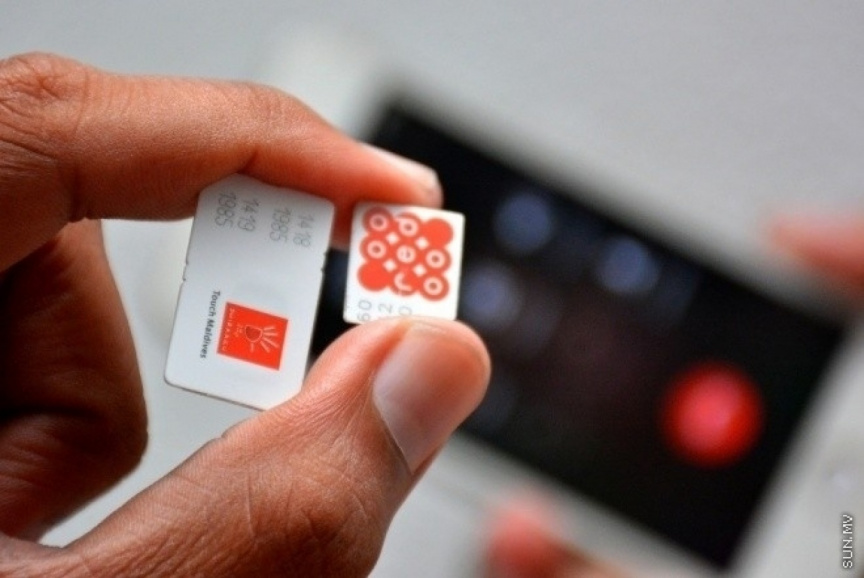 Sim cards of Dhiraagu and Ooredoo.

Maldivian Finance Minister Ibrahim Ameer has announced that the government was planning to provide a new telecommunication operator with the license to operate in the Maldives.

Presenting the state budget for 2021 in the parliament today, Finance Minister Ameer said that six new ways of generating income for the state were planned. From these six sources, MVR 1.22 billion could be possibly generated, according to the Minister.

MVR 300 million could be generated from a frequency spectrum charge as part of changes brought to the telecom licensing fees, as per the state budget.

Minister Ameer said that the most important new source of income for 2021 was the changes brought to the telecom licensing fees, before announcing the government had decided to open the opportunity for a new telecommunications operator to operate in the Maldives.

President Ibrahim Mohamed Solih’s presidential campaign had pledged to bring down the internet prices of the nation, which are among the highest in South Asia. The issue has also garnered criticism from the public towards internet service providers.

The Ministry of Communications, Science, and Technology has also announced that work was underway to lay a new submarine cable to the Maldives as part of the work to bring down internet prices. The introduction of a new telecommunication service provider to the Maldives have been spoken about previously as well.