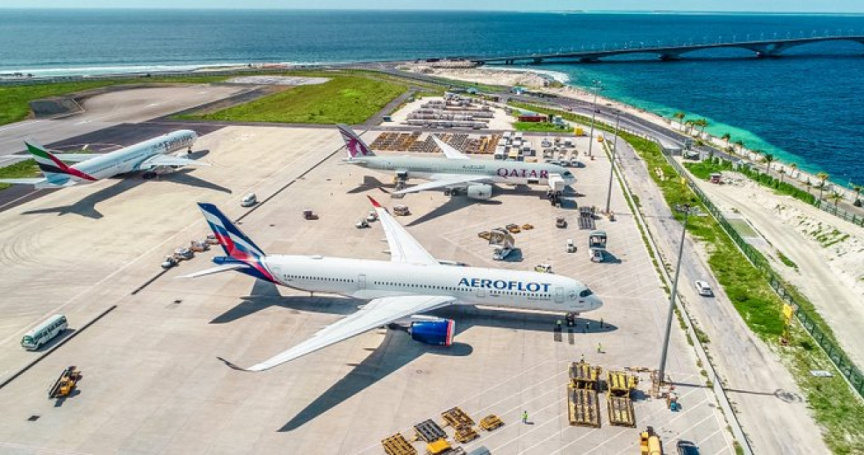 The Maldives officially reopened its borders on July 15, after nearly four months in lockdown due to COVID-19.