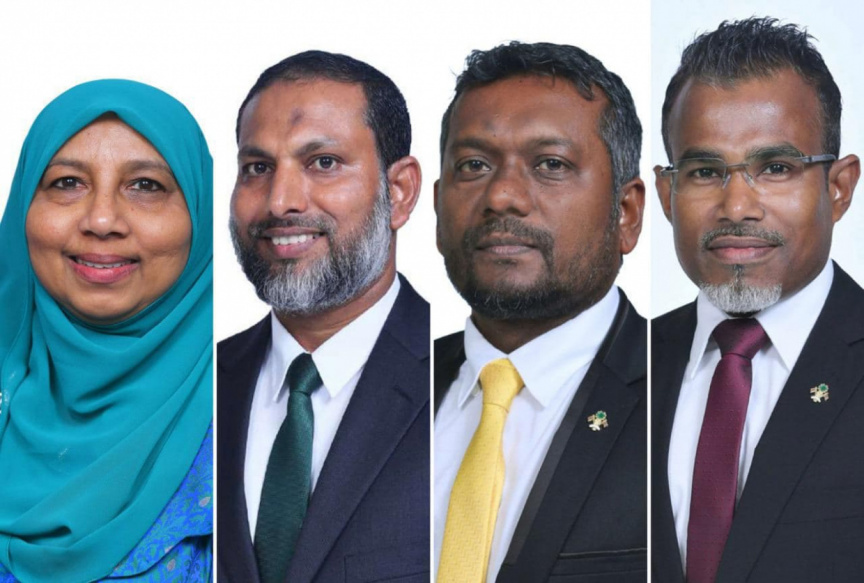 A delegation of cabinet members including, three Ministers and the Attorney General of Maldives will be taking part in the third cycle of the Universal Periodic Review, where a review of the Maldives will be conducted.

The review into the commitment of the Maldives to upholding and developing human rights will take place today, at 14:30 hrs (Geneva Time) at Palais des Nations, Geneva, Austria.

The Universal Periodic Review (UPR) is the largest mechanism where human rights obligations and responsibilities of the United Nations member states are evaluated. It is conducted every four years. The last time the Maldives was reviewed was in the second cycle in 2015.

The Maldivian delegation which will be taking part virtually will be headed by Attorney General Ibrahim Riffath, Gender Minister Aishath Mohamed Didi, Economic Minister Fayyaz Ismail, and Home Minister Imran Abdulla. The Permanent Representative of the Republic of Maldives to the United Nations Office in Geneva Dr. Asim Ahmed and senior officials of the Permanent Mission will also take part in the session physically.

The third cycle of the UPR will utilize a hybrid model of in-person and remote participation, to ensure adherence to the rules imposed due to the COVID-19 pandemic. A review of Maldives at this cycle is uniquely significant, according to the Attorney General's Office, as for the first time, the Maldives will be represented by a delegation comprising of several Ministers of the Cabinet.

The delegation will cover the progress achieved and plans of the government in justice and legal sector reform, protection of vulnerable groups, reforming law enforcement agencies, freedom of expression and association, as well as migrant workers and human trafficking. A total of 97 countries are expected to make recommendations on the situation of human rights provision in the Maldives, according to the AG Office.

The Maldives will be afforded time until December 14, 2020, to decide on the recommendations received at the session and the adoption of the UPR Working Group’s Report on the Maldives will take place on November 6, 2020.