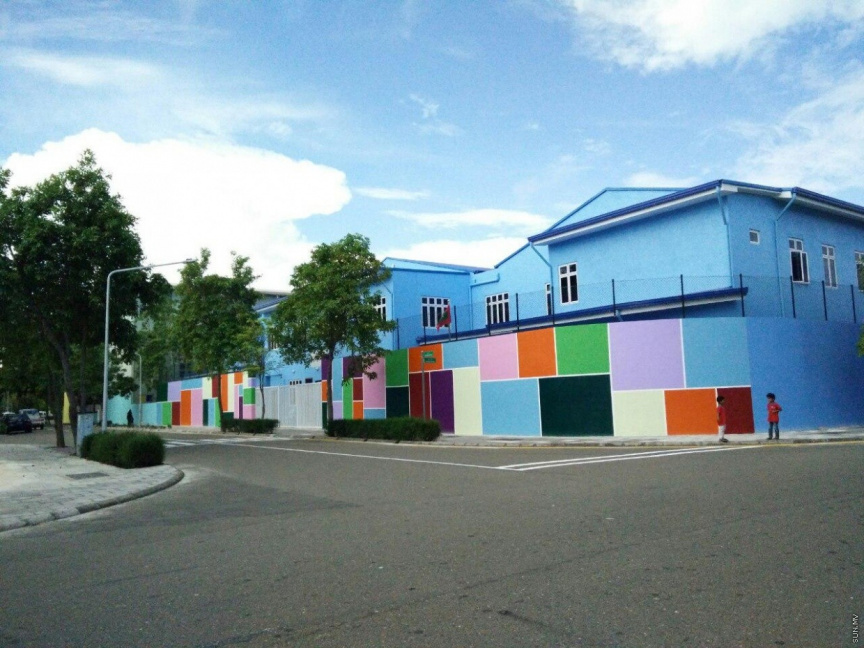 COVID-19 cases in Fiyavathi, a children’s shelter located in suburban Hulhumale’, has risen to 38.

The first case in Fiyavathi, which houses children under state custody who are below the age of 13 years, was discovered on September 30 – a care worker at the facility.

This includes 18 children and 20 staffers.

“Two more people tested positive from the facility on October 23. They were among listed contacts and were tested after they because symptomatic,” she said.

Nazla said that there are 80 people identified as contacts in Fiyavathi, who are scheduled to be tested following completion of their quarantine period this Sunday.

While cases in Fiyavathi have risen to 38, Nazla said that there are also 72 active cases in an accommodation for foreign workers in Phase II of Hulhumale’.

Nazla said that cases in the labor quarter were discovered last week and that the outbreak in the property has been contained.

Minister on rape case; it was something minor