Minister on safari rape case; it was not rape but something minor 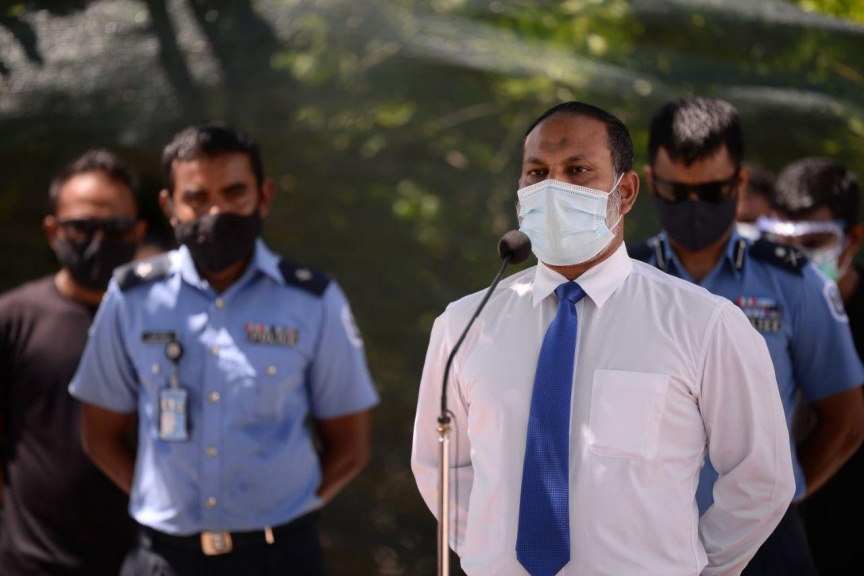 Home Minister Imran Abdulla has spoken in a manner depicting that the incidents of the safari rape case were blown out of context.

The Minister was responding to a question by a caller on a radio program last night when he said that the case involved procedural issues. He stated that the version of events that were spread among the public were very different from what actually happened.

“To speak honestly, there were instances out of procedure during the release of the victim when she was first taken.” Said the Minister.

The Minister said that the victim’s statement was also changed multiple times over the course of the case.

“How it came to the papers, and everything, things were not as how they happened.” Said the Minister.

The Minister said that it was likely the procedural issues were as a result of the change of statement by the victim.

“That may have been the cause of the procedural issue. The officers that attended the location first did not see an issue. They later took it seriously when the report was received. We cannot say that there was no procedural issues.” Said the Minister.

The Minister said that the facts were unlike the versions of the events spread among the public.

“There is no massive rape case as being spoken about in the public. That is the truth.” Said Minister Imran.

The Minister said that there were procedural issues in the case as to the release of the accused and the accusations made against the two men alleged of involvement in the case.

“However, we cannot say that we have not taken action regarding a rape case.” Said Minister Imran.