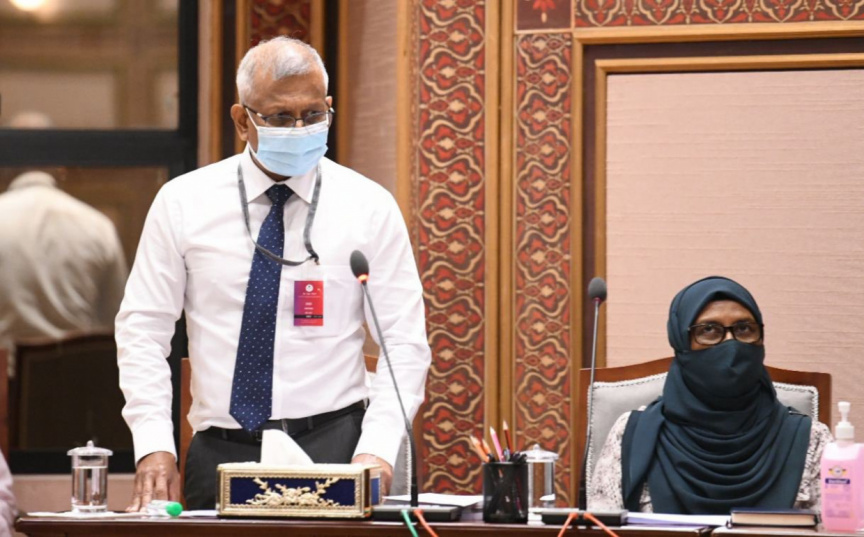 Governor of Maldives Monetary Authority (MMA) has said that the Maldives has officially requested the services of PayPal to the Maldives.

Governor Ali Hashim was speaking in the parliament today regarding the establishment of the new national payment and was responding to a question by an MP when he said so.

The Governor said that the establishment of the new system which will have an ISO of 222, means that companies such as PayPal would not have any obstructions in operation and providing service to the Maldives.

“The issue of PayPal is there. Whether the Maldives is in their strategic plan. Because we are also subject to pressure, we have written to them, and the Bank of Maldives have also indicated that they have written as well.” Said Governor Hashim.