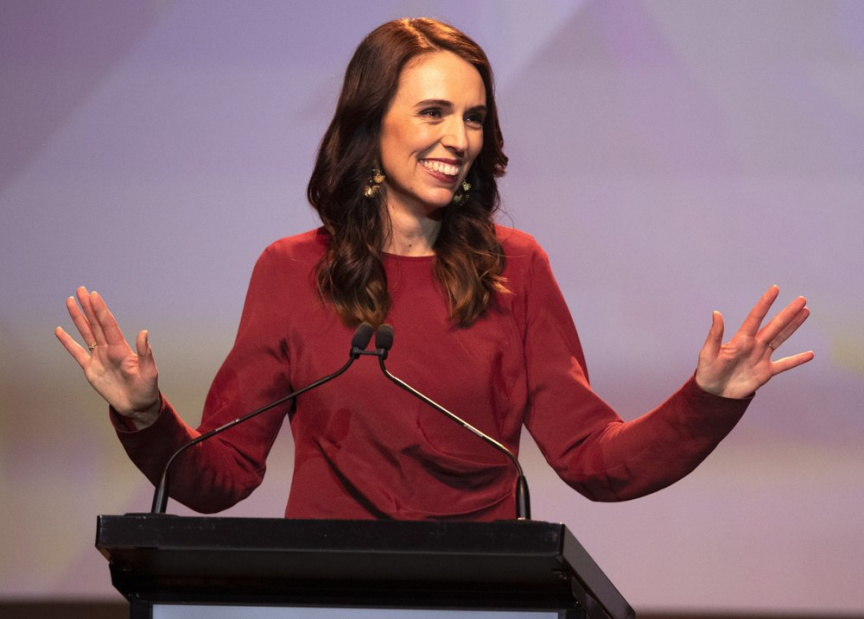 Ms. Arden was elected as the Prime Minister of New Zealand for a second time by a landslide earlier this week. President Solih congratulated Ms. Arden and attributed her success to her active policies.

The President praised the policies regarding COVID-19 implemented by Ms. Arden. New Zealand had received praise worldwide due to the effective policies which had enabled it to become one of the first nations to overcome the virus.

President Solih stated that he wished to further relations between the Maldives and New Zealand during Ms. Arden’s second term in office as well.