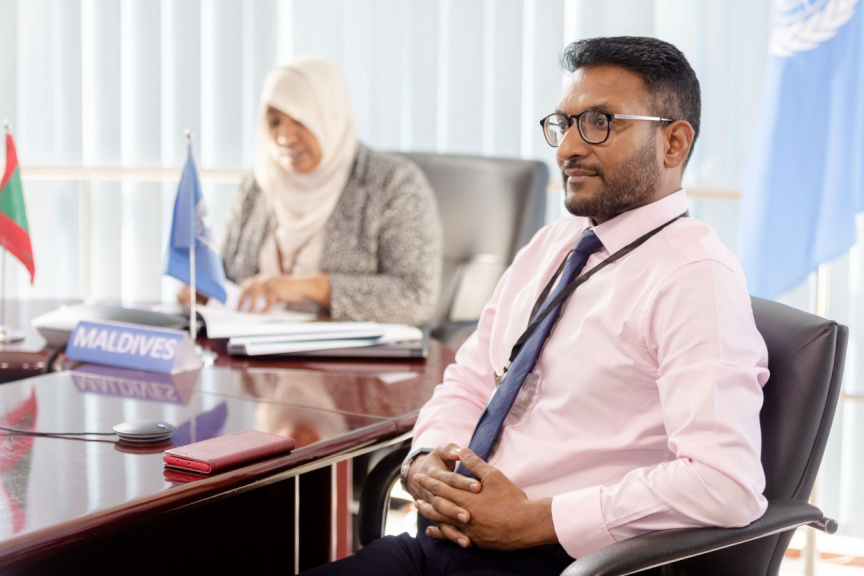 The President suspended everyone on the bid committee of the Health Ministry following the revelations of the misconduct in an audit report. Dr. Shah is also a member of the bid committee but has maintained his innocence through the fallout from the scandal.

The Anti-Corruption Commission (ACC) which requested charges against Health Ministry officials had decided against charging Dr. Shah. President’s Office spokesperson Ibrahim Hood said to Sun that as a result, Dr. Shah’s suspension was terminated and he was instructed to attend office starting next week.

Dr. Shah was accused of misuse of official capacity and extending the period for two local companies awarded with contracts to procure ventilators and obtaining unfair advantages from the process.

The ACC said that it was likely the extension of the period by the bid committee was due to the closure of borders and that other such work by the Ministry was also extended. ACC decided that there was no wrongdoing in the process.

Others on the bid committee including Deputy Minister Nishaama Mohamed who chairs the committee, Director of Health Ministry Naushaad Ali, and Legal Officer Mohamed Abdul Mughny. They have all been cleared of wrongdoing regarding the above allegations.

However, charges against the Deputy Minister Nishaama and 11 others involved in the scandal were requested by the ACC.