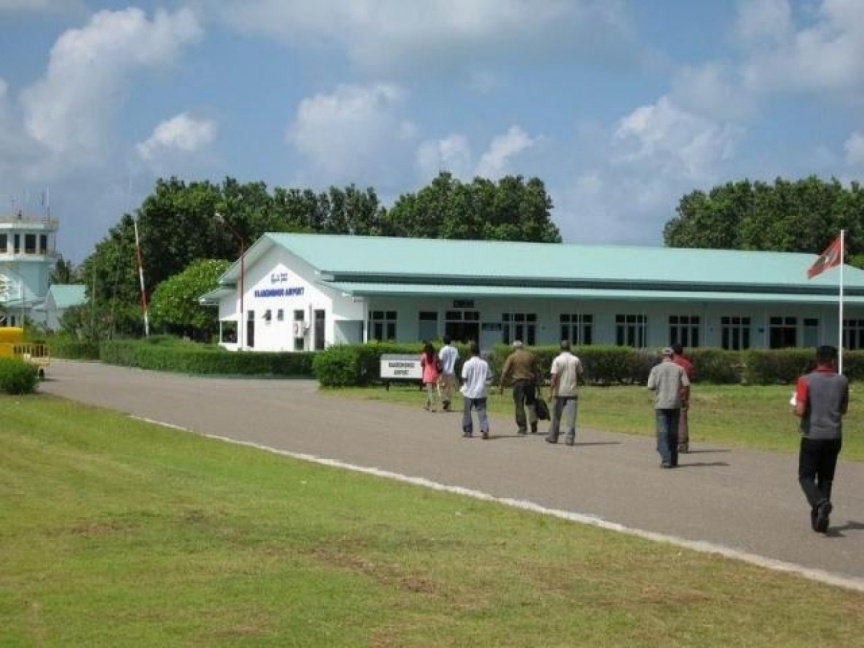 The State has filed an appeal petition with the Supreme Court against a court ruling to hand over Kaadedhdhoo Airport in G. Dh. Atoll back to Jumhoory Party (JP) leader’s Villa Air.

A hearing in the case was scheduled at the Supreme Court for this Wednesday, but was later cancelled.

The Kaadedhdhoo Airport was handed over to Villa Air for development for a period of 50 years. However, the agreement was terminated by former Maldivian President Abdulla Yameen Abdul Gayoom’s administration in 2017, and the airport was seized from the company.

The Civil Court ruled the termination of the agreement to be unlawful, and ordered the State to hand over the airport back to Villa Air in 2018. The ruling was upheld upon appeal at the High Court.

The case is now at its last stage of appeal.