Police arrest 2 in connection with robbery in Isdhoo 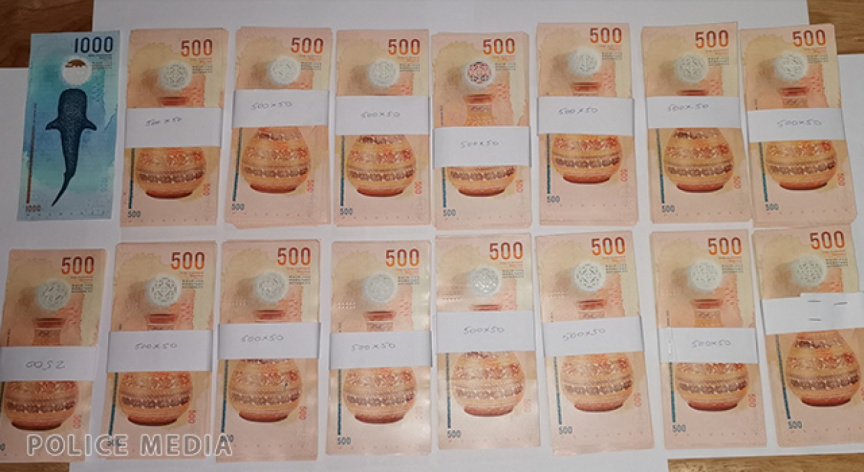 Two individuals have been arrested in connection with a robbery in L. Isdhoo.

Police said that reports of the robbery from a residence in Isdhoo were received yesterday. The thieves took MVR 352,500 after breaking into the residence.

Police arrested two individuals aged 29 and 38 under a court order after an operation to recover the stolen money. The operation was conducted by the L. Gan Police station and Police Intelligence Department.

The stolen money was recovered after being found buried.