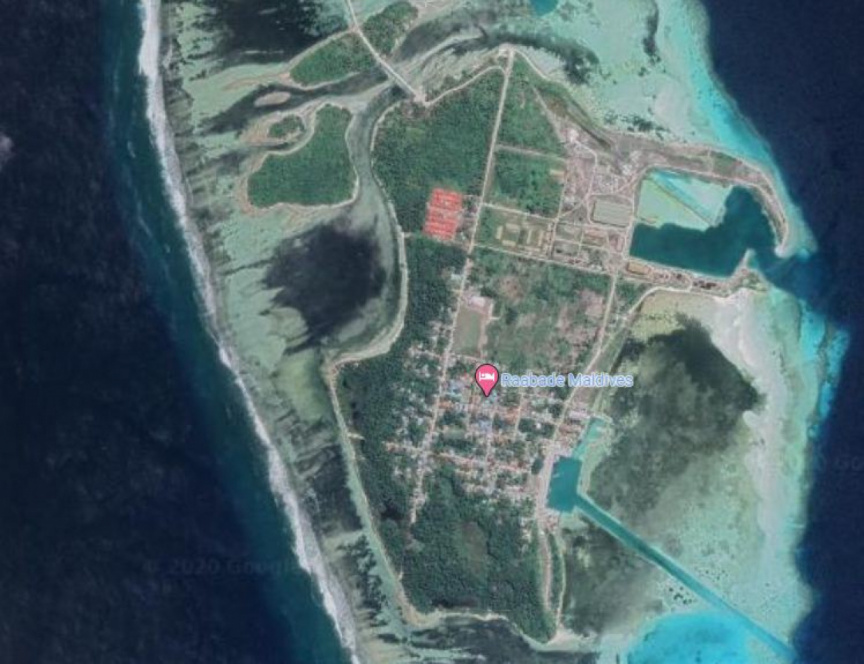 19 additional coronavirus cases have been confirmed from Hoadedhoo, a residential island located in G. Dh. Atoll.

Hoadedhoo was placed under monitoring by Health Protection Agency (HPA) on Friday, after two surveillance samples taken from the island tested positive.

Health Emergency Operations Center (HEOC) announced on Saturday that authorities have tested 36 people identified as direct contacts of the two cases, and that the results on 19 of them came back positive.

HEOC confirmed that it is a case of local transmission, and that authorities are responding to the situation.

However, the authorities have yet to conclude it’s a community spread, said HEOC.

HEOC is scheduled to release further information regarding the situation in Hodedhoo during its press conference scheduled for later this Saturday.

Wth the 19 additional cases linked with the two cases indentifed through surveillance, total coronavirus cases in Hoadedhoo, which includes four positives among people quarantined after traveling from Male’, has risen to 25.