Student loans deferred until end of 2020 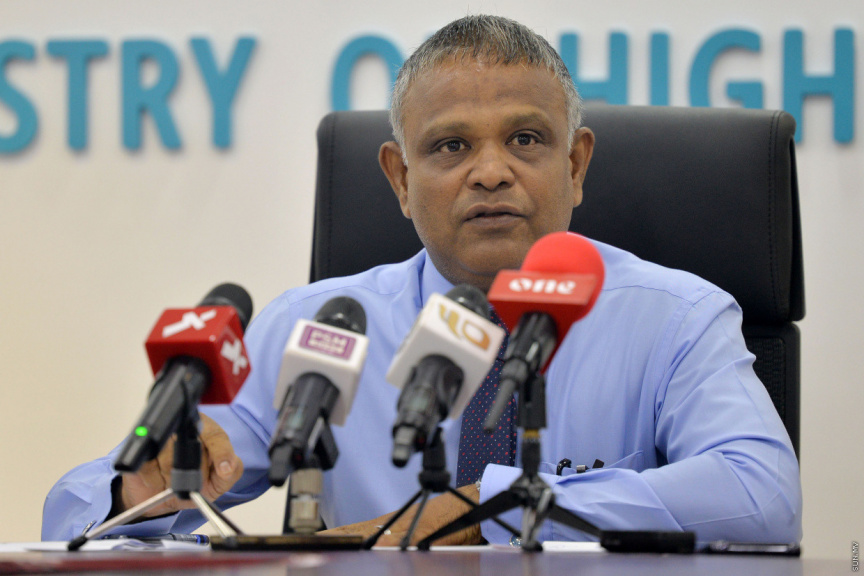 Student loans issued by the state for higher education purposes have been deferred until the end of the year by the government.

The loans deferred include student loan schemes and educational assistance loans which were initially deferred for six months in March after taking into account the grievances and financial difficulties faced in loan repayments due to the economic situation of the virus.

Higher Education Ministry stated in a tweet that the loans were deferred until the end of the year since not much has changed in regard to the virus situation. The tweet also read that the public was forced to return to normalcy despite the unchanged situation.

Loans obtained through the BML and BOC would be deferred as part of this. The repayment arrangements would remain unchanged when the scheme continues in 2021.