Maldives ceases permits for export of 2 species of sea cucumbers 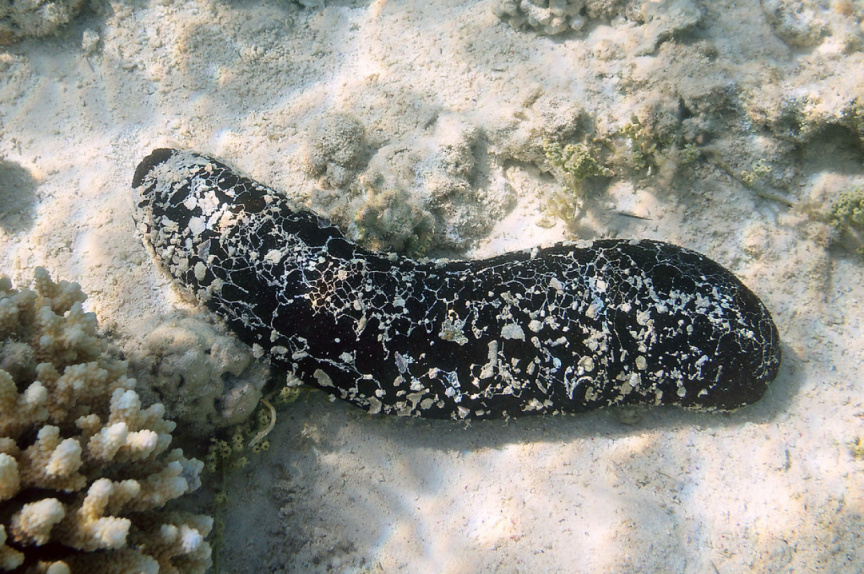 The government has stopped permitting the export of two types of sea cucumbers from the Maldives.

An announcement by the Environment Ministry stated that two types of sea cucumbers are to be included in the Convention on International Trade in Endangered Species of Wild Fauna and Flora (CITES), in the 18th Conference of the Parties held in this month. The Maldives is a part of the convention.

The species designated as endangered under the convention are Holothuria fuscogilva and Holuthoria nobilis. A period of one year is granted for the implementation of the ban on export. The announcement also read that export of any animal included in the convention’s chapter two should be done so with a CITES permit issued by the nation’s CITES management authority. The permits are issued under a non-detrimental finding (NDF) by the authority that ensures the population of that animal is not depleted beyond endangerment through fishing, hunting and collection.

If the finding shows that the animal may be subjected to endangerment, the authority is not to issue permits, according to the announcement by the Ministry.

The Maldives Marine Research Institute conducted the NDF into the fishing of the two types of sea cucumbers after the CITES convention passed to include the two species on its list. The NDF found that the current fishing levels could see a detrimental depletion of the population.