Suspended Deputy Minister: I was not informed to attend Parliament Committee 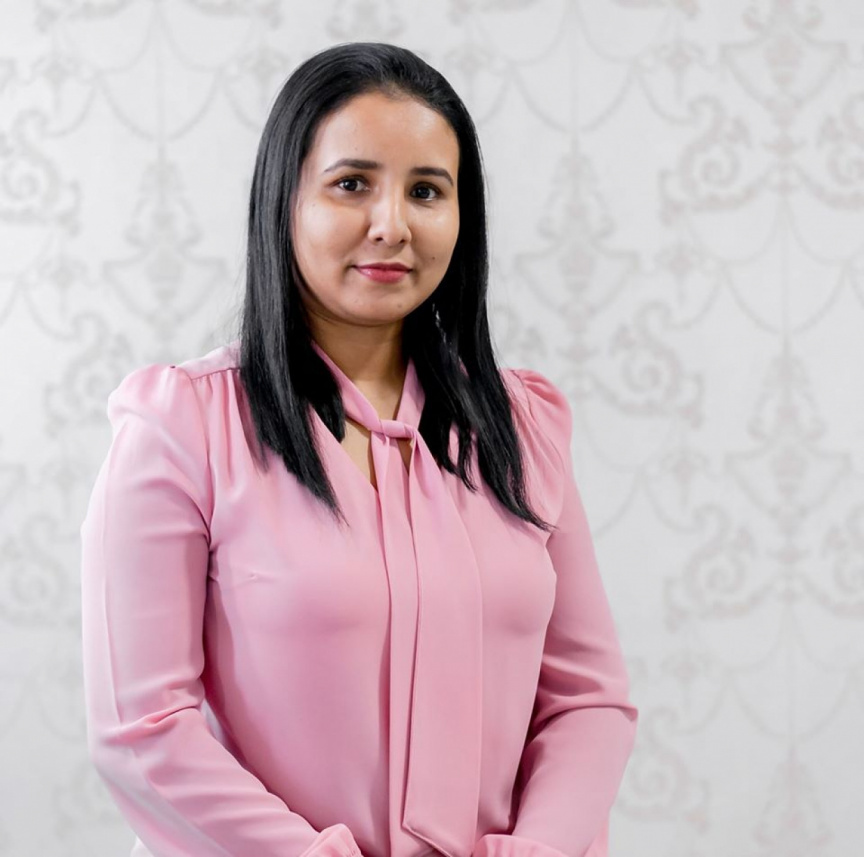 Suspended Deputy Health Minister Nishaama Mohamed has said that she was not informed of being summoned to the Parliament’s Public Accounts Committee, as the reason for her absence in today’s meeting.

The Committee is making a formal inquiry into an audit report by the Auditor-General regarding the expenditure of the Health Ministry during the COVID-19 situation. The report found multiple accounts of misconduct within the Ministry, especially in the procurement of ventilators.

Nishaama, speaking with Sun said that she was not formally informed of having to attend the Committee by the Ministry.

“The Ministry informed that I was to be included in the team that is to attend the Committee as the Minister was summoned. I informed that my lawyers had advised against attending, since the matter is still under investigation and since I have not received a letter.” Said Nishaama.

She said that the summoning of the Minister did not mean that she had to attend.

“Right now, I am away from the responsibilities of my work. So I cannot go and represent the Health Ministry.” Said Nishaama.

MP for Kinbidhoo Mohamed Nashiz who chairs the Committee requested for an order to summon Nishaama as well as Aslam for the Committee meeting at 14:00 tomorrow. MPs on the Committee also requested all documents related to the matter.

Nishaama said that the Parliament had called her and asked her to attend, to which she requested an official notice.

When asked if she would attend tomorrow, Nishaama said “God willing, I will.”

No word on the summoning of Ahmed Aslam is yet available.

The compliance audit report on the Health Ministry’s COVID-19 related spending was released on Sunday and states there is reason to believe the procurement of ventilators from overseas involves fraud.

Nishaama has previously issued a statement saying that she had followed the Public Account regulations and had acted in an honest manner regarding the procurement of ventilators.