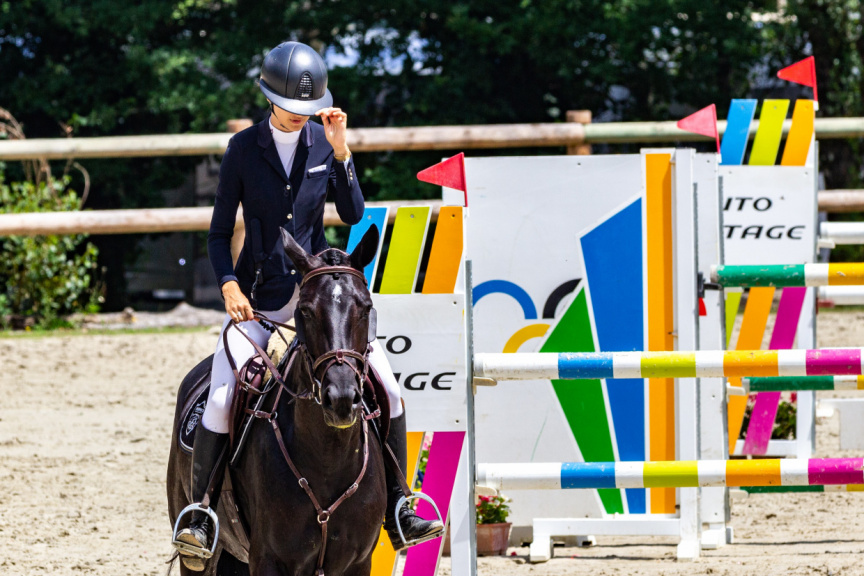 Speaker of the Parliament Mohamed Nasheed has announced that a youth in Addu City is set to begin a business of horse riding with the import of five horses to the southern city.

Something completely new to the Maldives, the individual was now preparing to commence operations by obtaining the necessary permits.

Speaker Nasheed met with the project heads and clarified information regarding the project.

"All documents related to the horse has now been formed by the Agriculture Ministry. I believe that the service would be available for all citizens and tourists of Addu City. Horses can be ridden for recreation and sports as well." said Nasheed who described the project as a very interesting one.

No other details were provided by the Speaker.