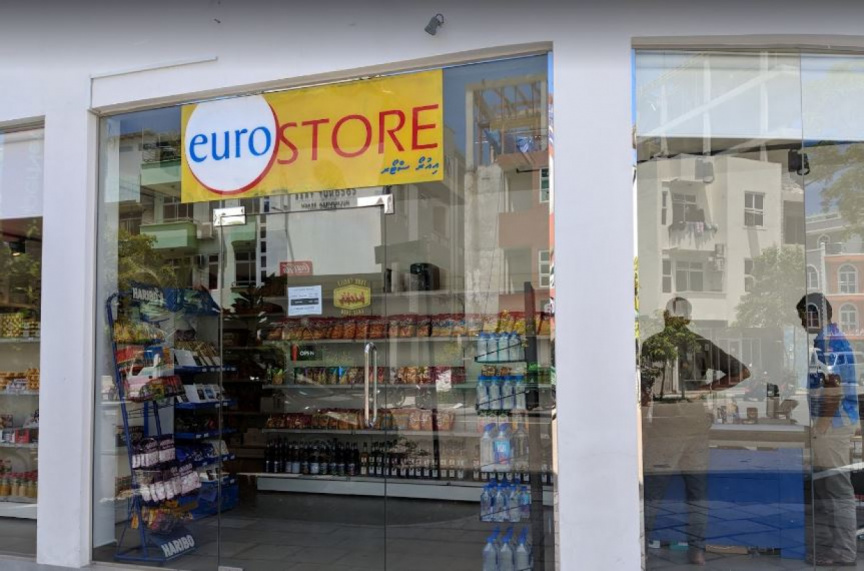 Two safes of the Euro Store in Chaandhanee Magu has been stolen by thieves who broke into the outlet.

A senior official of the Euro Store said to Sun said that the thieves broke in after damaging a door of the store.

“They taped the cameras. It happened after midnight last night.” Said the official.

The safes contained money obtained from different Euro Store outlets. The exact amount of money stolen is yet to be determined.

Police have also not disclosed the exact figure of what was stolen. Police are now investigating the case.