Women are better educated in youth population of Maldives 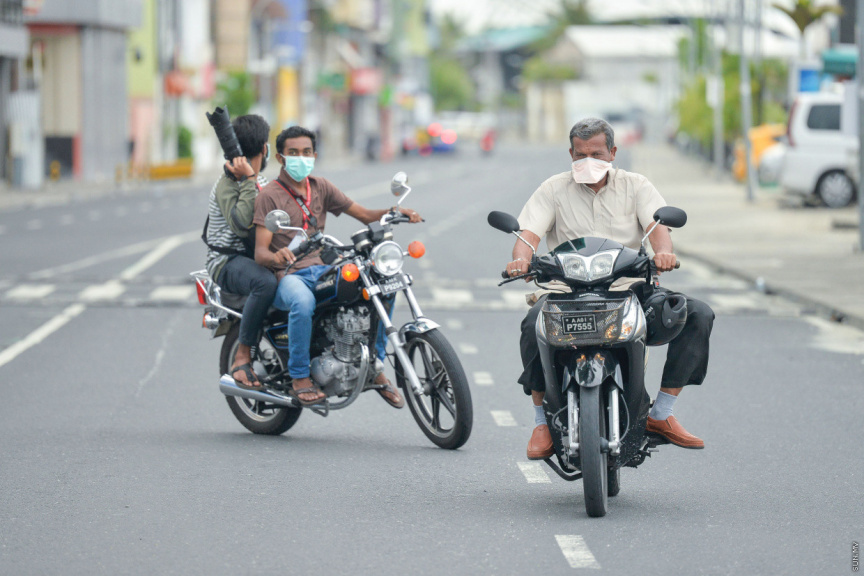 People wear masks as they drive along a road in Male' City on April 24, 2020. (Sun Photo/Fayaz Moosa)

Statistics have shown that women in the Maldives are better educated than men in the general population.

Statistics Maldives issued data on the occasion of the International Youth Day based on youths in the Maldives.

Generally, youth is regarded as ages between 18-34 in the Maldives. However, the age group identified as a youth internationally is 18-24.

In the Maldives, a population of 240,584 can be classified as youths which is 43 percent of the total population.

Statistics Maldives data showed that women are generally more educated than men and that the majority of O' Level certificate holders to Bachelors Degree or even higher, are women.

12,591 women in the youth population hold Diplomas while 6,897 men hold Diploma certificates. Higher education such as Degrees are obtained by 5,023 women and 2,934 men.

Asset Ownership is higher among men. Data showed that 97 percent of the youth population in men, owned mobile phones while the figure for women stands at 96.

Classes for Grade 7 could commence this month

Program to train students to search for asteroids